Adelaide was a fitting venue for the event, with attendees who managed to arrive a day early invited on a tour of South Australia’s world-leading (and ultra effective) ‘Tesla Big Battery’ at the Hornsdale Wind Farm, a day trip from the capital.

It also allowed the SA state & city governments to show off & boast a bit about how they’re punching above their weight on national and global scales when it comes to energy transition. The conference was opened by the South Australian Energy & Mining Minister, Hon Dan van Holst Pellekaan MP – who both signified and espoused the new Liberal government’s continued support for renewables, storage & general energy leadership in the state.

Just after the Minister was Sanjeev Gupta, ‘billionaire British industrialist’ and head of GFG Alliance, who has plans to revitalise the Whyalla steelworks with on-site renewable energy & storage. Mr Gupta’s talk was noteworthy enough to make Channel 10 News, and was one of the most impactful (and talked about) sessions of the event. 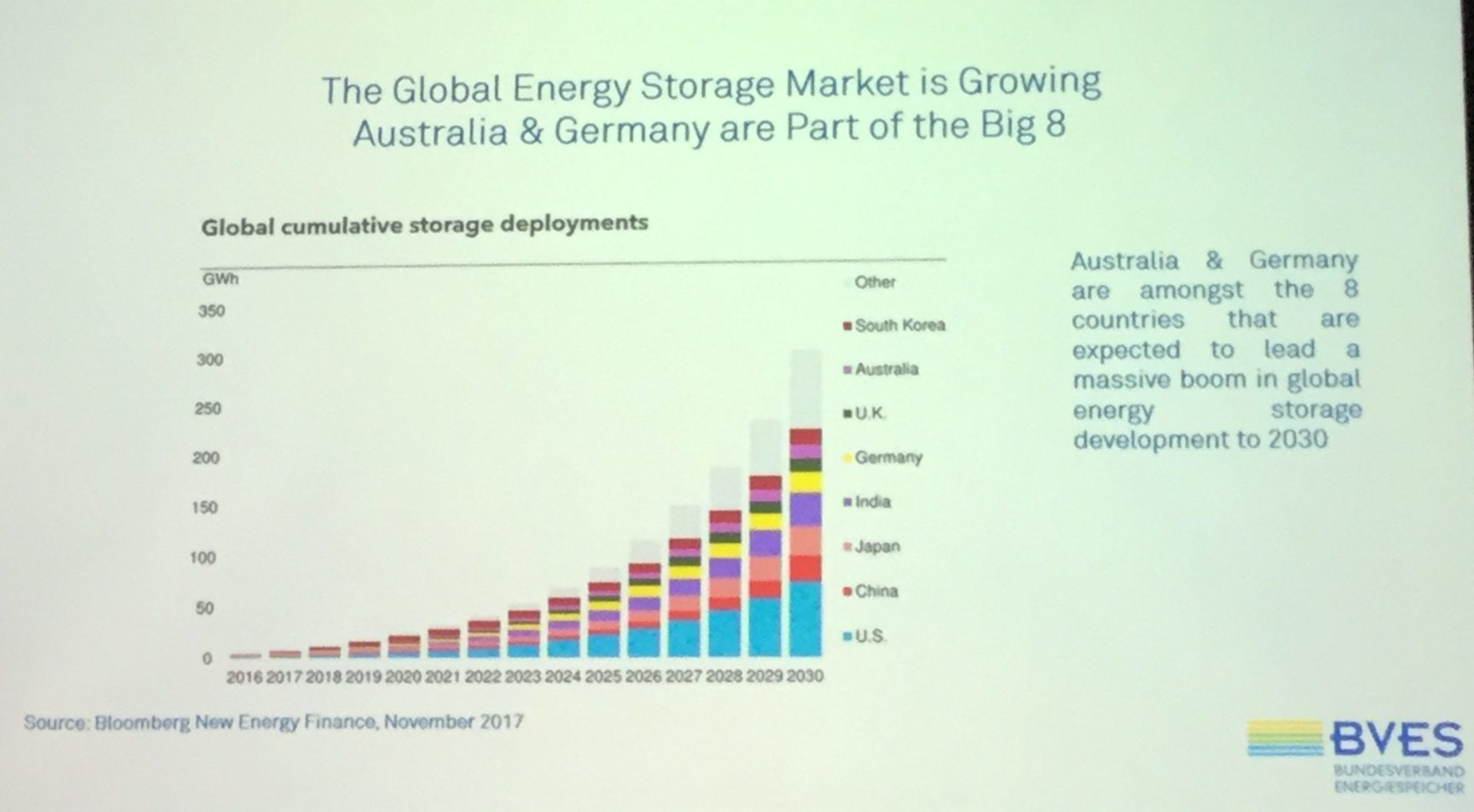 Forecast energy storage market growth globally. Australia is one of the ‘Big 8’. (Photo from presentation by BVES, using a graph from Bloomberg New Energy Finance.)

The above are just few examples of all the interesting parts of this year’s event. In fact, the 2018 Conference was a whirlwind tour of the amazing things happening in the energy storage space. There’s so much going on nationally (not to mention globally – and the event encompassed both) in this space that it’s impossible to capture it all. That being said, some of the buzzwords & acronyms being thrown around here help to paint a picture of the transformation underway. We’ve rounded up a handful of them below to try to paint a (very rough) picture of what was covered during the conference talks and what was on display in the exhibition hall. 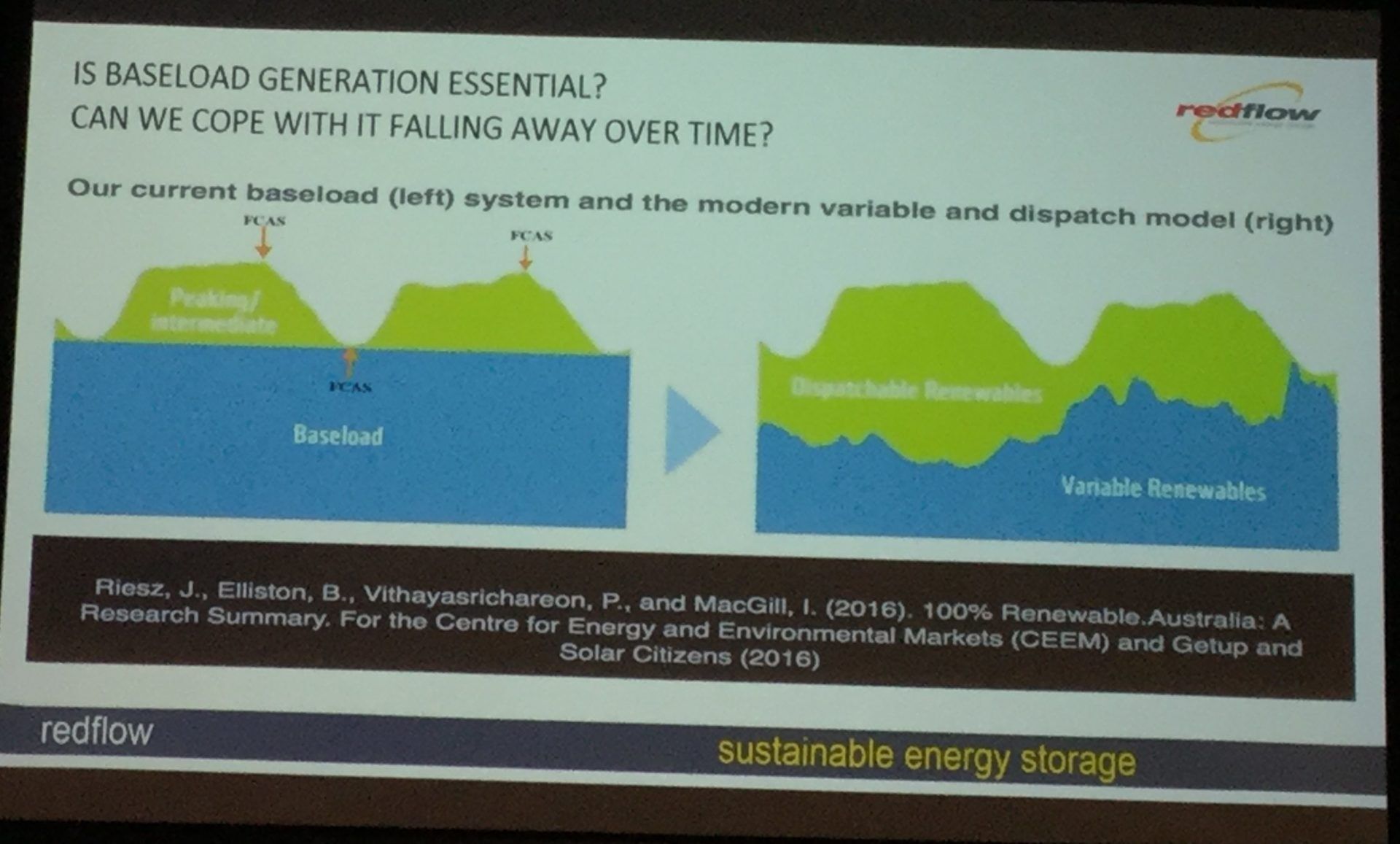 Moving away from baseload energy to variable renewables necessitates a transition from a ‘command & control’ to a ‘predictive’ model. (Photo of slide from presentation by Simon Hackett of Redflow.) 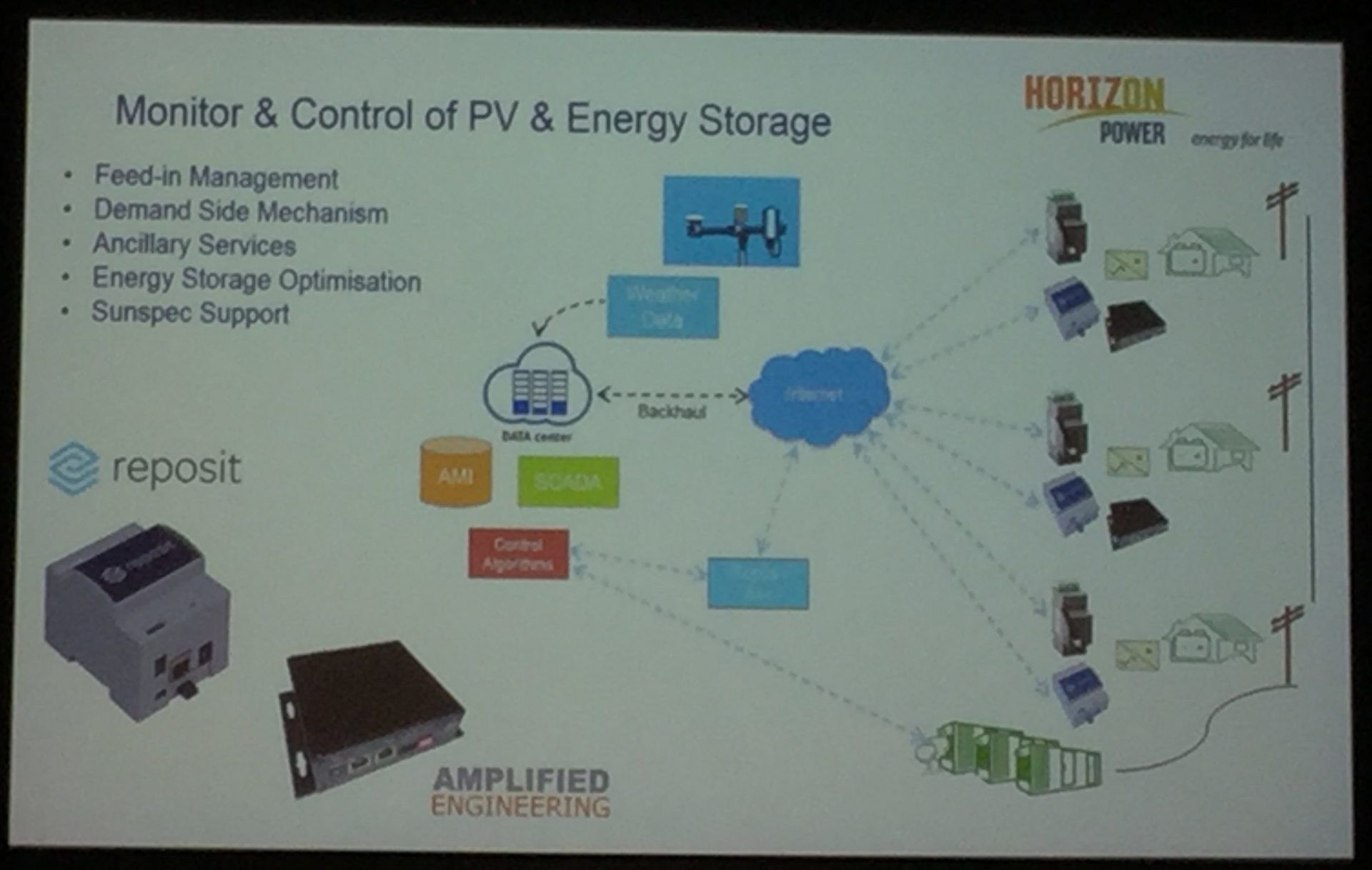 How WA’s Horizon Power grid is trialing DERMs. (Photo of slide from presentation by David Edwards of Horizon Power.) 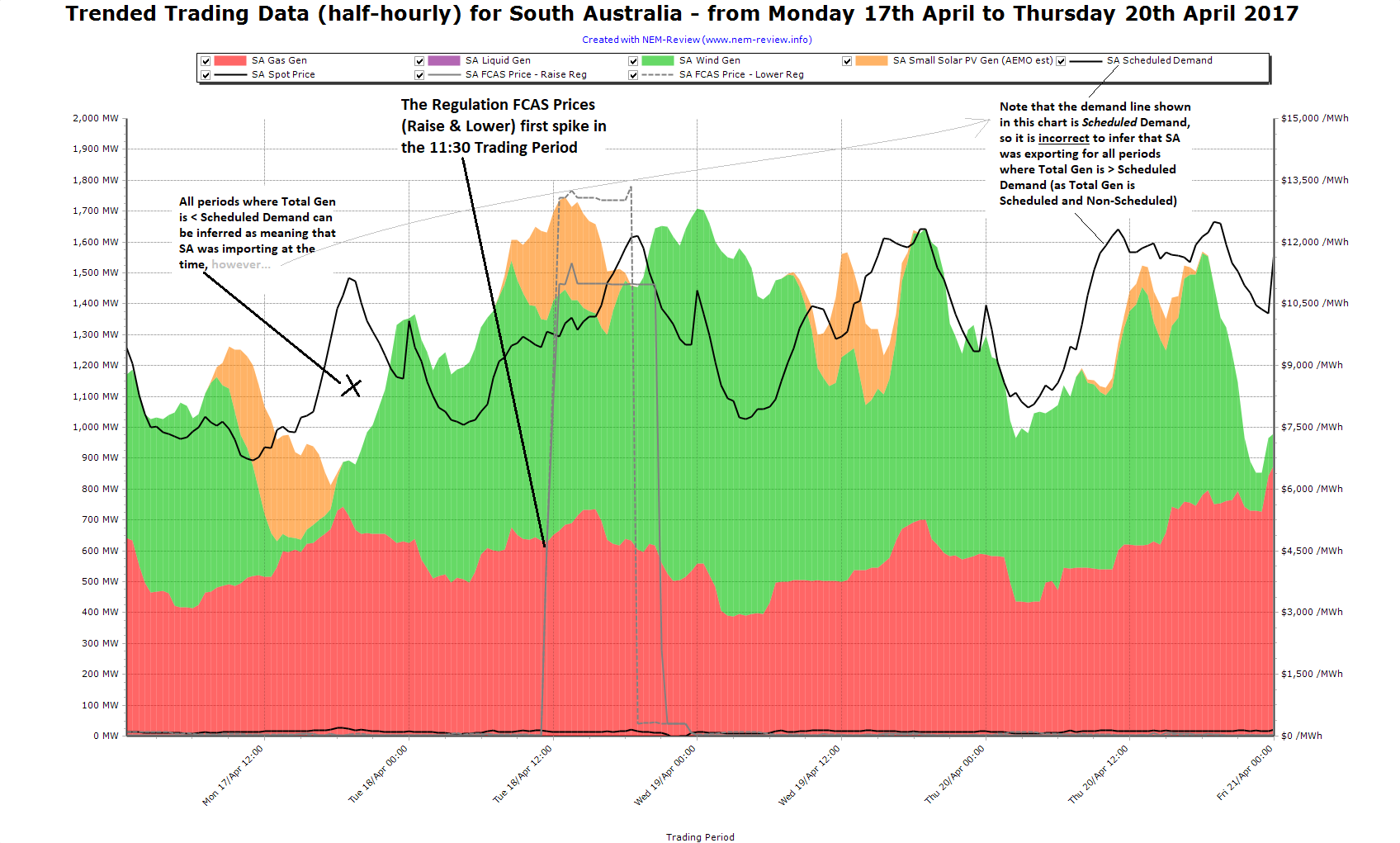 Other types of energy storage

(Admittedly not really a buzzword, but a concept worth mentioning!)

Redflow’s Simon Hackett talks about flow batteries – and more generally the role that batteries have to play in the energy transition.

There was a lot more – too much to cover here!

We’ll also be publishing a number of other articles about things from the conference in the coming weeks – sign up for our newsletter to keep up to date!