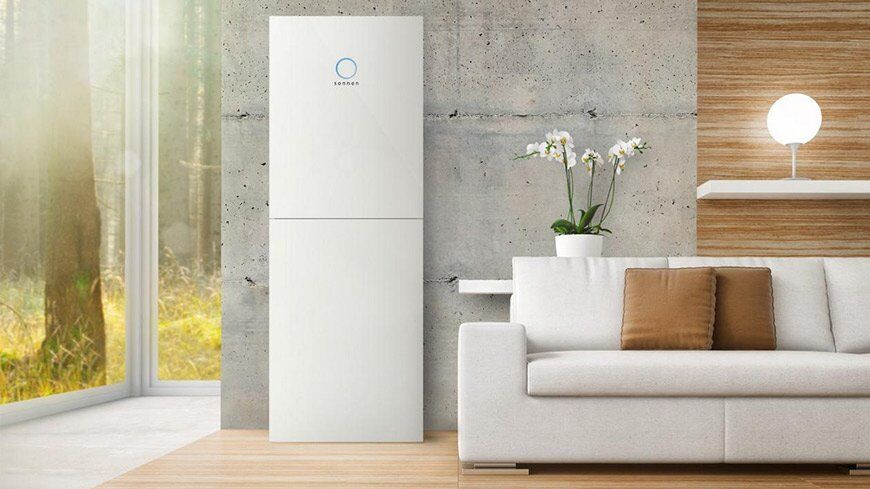 What size solar panel array do you need for your home? And if you’re considering battery storage, what size battery bank would be most appropriate? This article includes tables that provide an at-a-glance guide, as well as links to more comprehensive calculators.

If you’re considering solar panels for your home, you’ll get the most value from them by directly ‘self-consuming‘ the energy that they produce during the daylight hours. The simple reason for this is that using the solar yourself allows you to avoid purchasing expensive energy from the grid instead of earning only a small credit for sending it into the grid. This is a crucial fact about going solar in Australia today.

Your rate of self-consumption will depend the amount of energy that you use on a daily basis, the pattern of your consumption throughout the day, and the size of the system that you install. You can increase your solar self-consumption ratio by running more of your devices during daylight hours – possibly manually, on timers or using a home energy management system.

Remember: The table above is a highly generalised, indicative guide; it does not take into account your location or the tilt & orientation of your roof – not to consider system prices or financial details like payback period. If you’d like to take a more detailed look, use our Solar PV System Payback Estimator or our Simple Solar System Sizing Estimator.

Using Sunwiz’s PVSell software, we’ve put together the below table to help shoppers choose the right system size for their needs. PVSell uses 365 days of weather data Please read the paragraphs below and remember that the table is a guide and a starting point only – we encourage you to do more research (and get more opinions) before deciding on a system size.

Battery storage system sizing is significantly more complicated than sizing a solar-only system. While solar panels generate energy, batteries only store it, so their usability (as well as their value) is based first and foremost on the energy available to fill them up (which usually comes from your solar panels). The size of the solar system installed (or to be installed) will usually be the primary dictator of the size range of the batteries which can be paired with it, followed by the home’s energy consumption levels and usage patterns; if a home uses a lot of energy during the day, there will be less solar available to go into the batteries.

Further compounding the matter is the fact that people have different goals when it comes to home solar batteries: The primary goal for most people is to save money, but energy independence and backup power are also held in fairly high regard. Battery storage system sizing is therefore a very particular and highly individualised matter. If a battery is too large, it will be underutilised, and if it is too small it may not achieve the energy independence goals of the household where it is installed.

To account for this in the table, where the solar system size is large enough we’ve included two figures: The first being the maximum recommended battery size for financial purposes (trying to optimise for payback period and return on investment), and the second being the recommended maximum for energy independence (the number of days the home can go without drawing from the grid). Please note that systems whose purpose is energy independence will be significantly more expensive and usually have much poorer payback times than those that don’t because of the need for redundant, excess capacity which will sit idle and unused most of the time.

Bearing all this in mind, the table below aims to provide some ballpark figures, which should at least work as a starting point for solar & system size selection. The limitations of the below table include:

Glossary for this table ▼