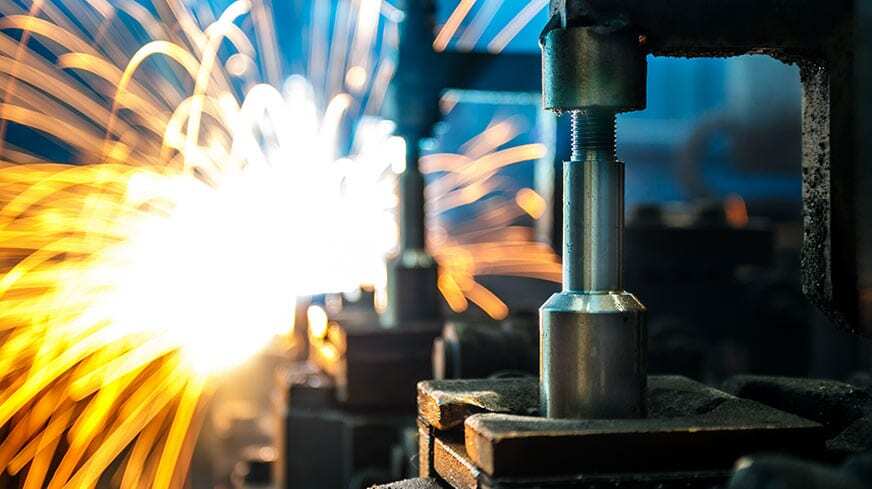 A wide-scale shift to wind and solar by Australia’s major industrual energy users could cut their collective energy costs by as much as $1.6 billion per year, a new report has found.

The report by The Australia Institute’s Centre for Future Work said a shift to renewables in the energy-intensive sector could represent a 23 per cent cut to expenses and underpin a national manufacturing revival.

The savings would increase by 2050, when a shift to powering manufacturing with 100 per cent renewables could cut energy costs by as much as 33 per cent, saving large-users around $2.2 billion a year.

“There is a great opportunity to change the structure of Australian industry in ways that reduce emissions while also lowering costs and increasing global competitiveness,” said economist professor Ross Garnaut, who launched the report last week.

“Australia should have a much stronger comparative advantage in energy-intensive industry in a zero-emissions world than it had in the fossil-energy past.”

The TAI paper places Australia in a relatively unique category of countries with a highly emissions-intensive economy, despite having an almost non-existent manufacturing industry.