One of the most impressive presentations from the 2018 Australian Energy Storage Conference was the keynote speech on the second day by Redflow ‘technology evangelist’ (and former chief) Simon Hackett.

Redflow, as you may have heard, is an Australian flow battery manufacturer who have in recent years sharpened their focus on the telecom and industrial battery storage markets.

The company’s ‘industrial-strength’ zinc-bromine flow batteries differ in a number of ways from the lithium-based batteries that have become the stable of the Australian home battery storage market.

Firstly, their electrolyte doesn’t degrade – which means that a 10kWh Redflow battery will store 10kWh of energy equally well at the beginning of its operational life as it will towards the end (assuming proper maintenance, of course). They are also easy to repair and recycle, as most components can be removed or replaced without dismantling the entire battery. On top of this, the electrolyte is inherently non-combustible. 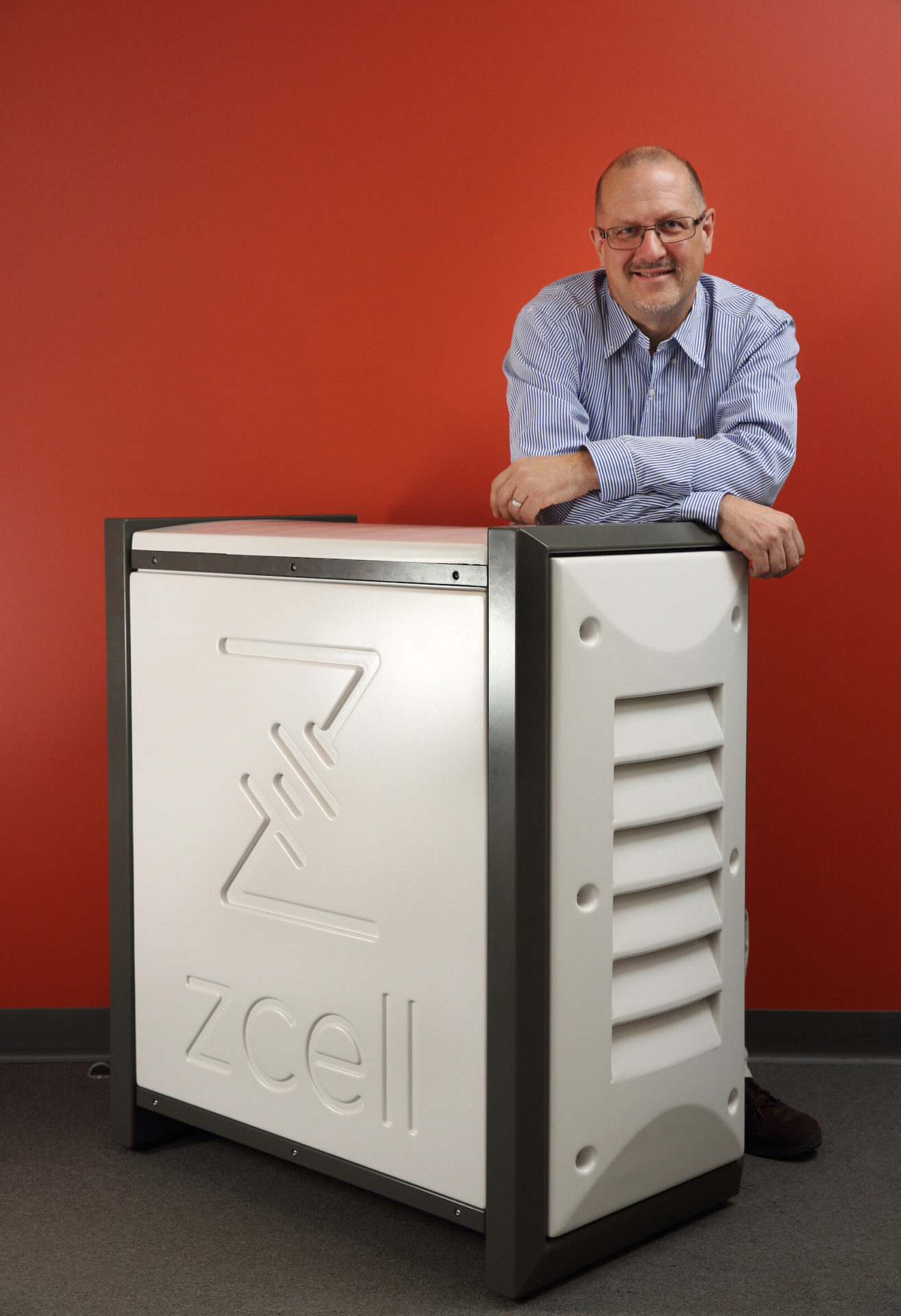 The main downsides of the batteries are their size (a single 10kWh ZCell weighs 290kg) and their cost (at about $20,000 – $2,000/kWh – to have one fully installed & operational). These are the likely reasons that Redflow decided to drop its focus on the residential battery storage market, where the economics start to stack up for battery banks that cost less than $1,000/kWh.

(When I spoke to Mr Hackett at the conference, he was keen to emphasis that they haven’t given up on the residential battery market – but that they recognise that their ZCell is likely to play only a niche role play in it.)

Mr Hackett’s presentation focussed on the characteristics that make flow batteries a great choice for a wide range of other applications, however – and in the process covers the ins and outs of Australia’s electricity market and the enormous potential that battery storage holds for the future of the country’s electricity infrastructure.

It’s well worth the watch!