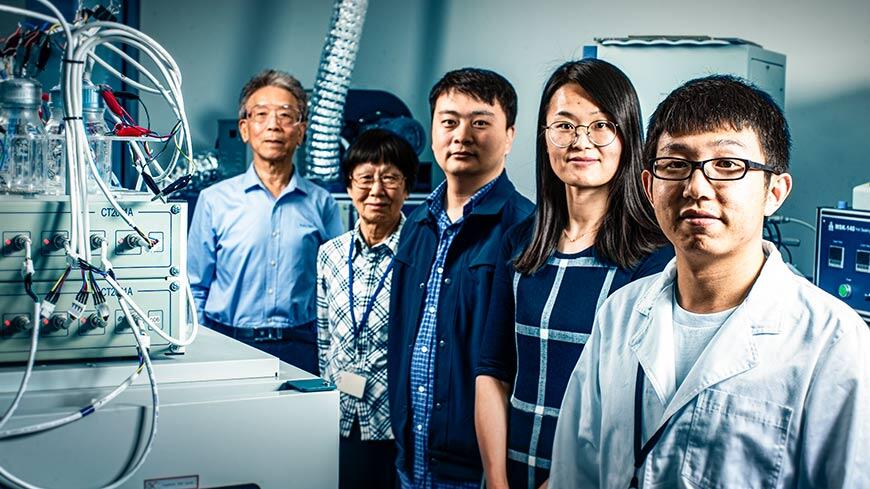 A breakthrough in sodium-sulfur battery technology could see it emerge as an attractive option for large-scale energy storage, according to new research published in the journal Nature Communications.

University of Wollongong researchers say they have found a way to offer higher energy densities and increased charge-discharge cycle-life for sodium-sulfur batteries at a cost that could become competitive with lithium-ion.

They have done this by deploying nano-materials – nickel sulfide nanocrystals – as a cathode within the batteries, allowing them to achieve improved performance from the batteries at room temperatures,

The use of nano-materials to stabilise the chemical reactions within the batteries a is seen as a crucial step towards the sodium based technology being used on a larger scale as an energy storage solution.