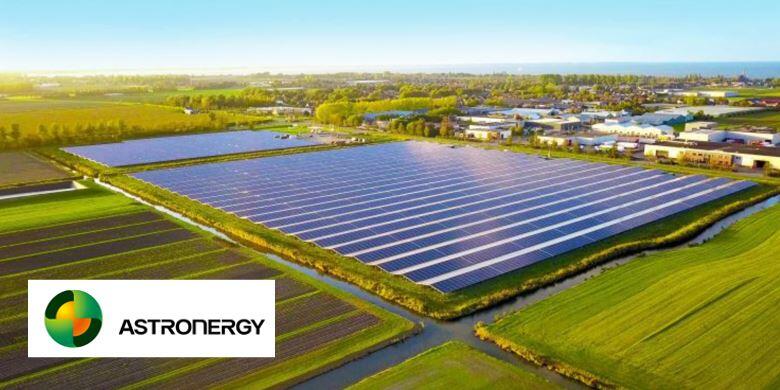 Astronergy Solar is a fully owned subsidiary of Chint Group, which is a electrical power transmission and electricity distribution company in China. Chint Group is owned by billionaire Nan Cunhui and is reported by Forbes to be one largest privately owned companies in China

The solar panel manufacturing business, Astronergy Solar, was founded in 2006 and is based in Hangzhou. Astronergy also have an EPC capability domestically in the Chinese solar market. The business currently claims to have revenues of AUD$2.9B and a manufacturing capacity of 12GW spread across China, Thailand and Vietnam. Historically Astronergy Solar have been focused on commercial and solar farm projects with the predominant panel series being larger dimension panels with 72 cells.

After initial trial with a local distributor in Australia from 2009 to 2012, Astronergy Solar have have made a strong push to re-enter the Australian market in 2017 setting up relations with major solar product distribution agreements with Solar Juice, Powerark and Metal Manufacturers (which includes TLE Electrical, AWM Electrical, Haymans Electrical). Astronergy are increasing their share of the Australian market, investing over $60M into large-scale solar farm projects, however currently have a limited penetration of the residential and commercial market.

Astronergy has signed a technical co-operation agreement with the UNSW.

Astronergy Solar Panels are in the Bloomberg Tier 1.

Astronergy Solar Panels was listed as a top performer for the thermal cycling, LID+LETID and PAN performance in the latest report.

Astronergy Solar established an office in Adelaide during 2019 to provide local support.

How much do Astronergy Solar Panels cost?

The below video supplied by Astronergy shows a Solar Panel entering their unique automated process to detect defects within the solar cells. The cracks and impurities they identify can lead to hotspots and loss of production in the life of the panel. If a defect was identified, the Astronergy worker in below video would extract the panel from the production line.

Without the AI technology assisting this process, manufacturers might have a small quality control team looking through the panels to identify defects, potentially just identifying what is visible to the human eye.

All the panels they currently sell in Australia are salt mist corrosion-resistant and suitable for installation in any location.

Currently, Astronergy offers four series of panels being the AstroTwins, AstroSemi, AstroHalo, AstroNova. At the time of updating this page (Nov 2020), they can produce panels with efficiencies of up to 20.7% (Astro 5 400W).

Astronergy offers special 15-year product warranty (only applies to rooftop installation) for modules – CHSM60M-HC 325W/330W/335W/340W. Astronergy’s warranty is backed by a third-party reinsurance company which will continue to process claims if Astronergy out of business.

So, Should I Buy Astronergy Solar Panels?

Astronergy Solar Panels do not have the track record in Australia that some of the bigger brands have and as a result can usually be obtained at more cost effective prices. With a new a smaller presence in Australia, it suggests that you may have more difficulty than other brands accessing warranty (if needed) into the future.

That said, they are one of the few panel manufacturers to be named as a DNV GL Top Performer across 3 of the 6 of the testing procedures. Astronergy’s better quality modules (such as the Astro 5 series) feature cutting edge technology and are competitive with some of the premium options in the market.

Given they are also considered bankable for Solar Farm projects having been selected for several utility-scale projects in Australia, our opinion is that Astronergy panels are a good fit for Australian customers. 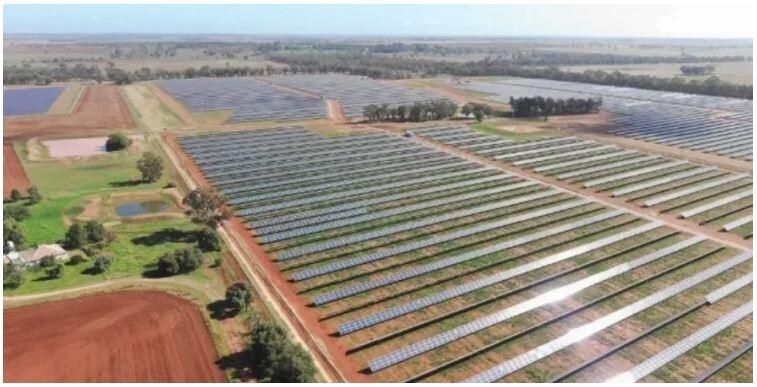 Astronergy/Chint Solar has successfully commissioned the Goonumbla photovoltaic plant in New South Wales, built for Fotowatio Renewables Ventures (FRV) as part of a joint venture with the Spanish EPC contractor Gransolar (GRS). Astronergy supplied 269,235 high-efficiency solar modules as well as EPC services for the project. Astronergy and GRS are now about to commence grid connection tests, once the plant has been successfully registered with AEMO.

Located about 10km west of the city of Parkes and 280km northwest of Sydney, the Goonumbla plant has 69.75 MW installed capacity that will produce approximately 195,000 MWh energy each year, guaranteeing the energy supply for 45,000 homes in the state and simultaneously eliminating the annual emission of around 140,000 tons of CO2 into the atmosphere.

Reviews from Australians who have installed Astronergy Panels

No issues at all. Runs as intended.