Some of the most common questions we receive at Solar Choice are about adding solar panels to an existing solar PV system. This article takes a look at the situations in which you might want to add panels, and what you need to bear in mind before making a decision.

New: Check out our decision-making helper tool for expanding an existing solar system with panels/batteries!

There are a few different reasons that someone might want to augment their solar system with more panels, and many of them overlap. We’ve detailed a handful of them below.

Compare solar & battery storage quotes from installers in your area

What to keep in mind when adding panels

Depending on the reason that you are adding panels, your considerations will differ. We take a look at each one in a bit more detail below. 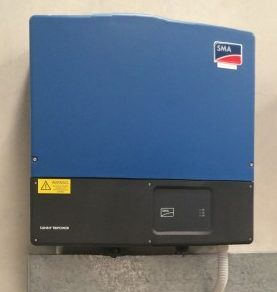 If you have an extra large inverter that was sold to you on the premise that you can ‘upgrade’ at some point in the future, you may have recently decided that now is the time to do so.

We should first note that inverter oversizing is not a practice that we generally recommend – mainly because adding extra panels can be tricky. Inverters will usually have one or two maximum power point tracker (MPPT) inputs. MPPTs help your inverter to squeeze the greatest possible energy production out of your solar panel strings.

If your inverter has only one MPPT input, you’ll want to add panels with the same exact voltage & amperage specifications because even a small mismatch can have a significant impact on your system’s energy yields. We recommend getting input from several accredited solar installers before making a decision about how to proceed.

If your inverter has multiple MPPT inputs, hopefully the installer who promised the ‘upgrade-ability’ of your system left one of them unused. The reason is that adding a fresh, new string of panels to your inverter is the easiest (and neatest) way to expand your system out to your inverter’s full capacity, and this is only possible if you have an unused MPPT input.

How do you know if your inverter has an empty MPPT socket? Either the original installer let you know, or you can get in touch with an installer to have them check it. Or you can try your luck having a go at working it out for yourself.

Also keep in mind that if you’re unable to find panels that are exactly the same as or very similar to your existing panels, the aesthetics of your roof may not be fantastic, depending on your preferences. 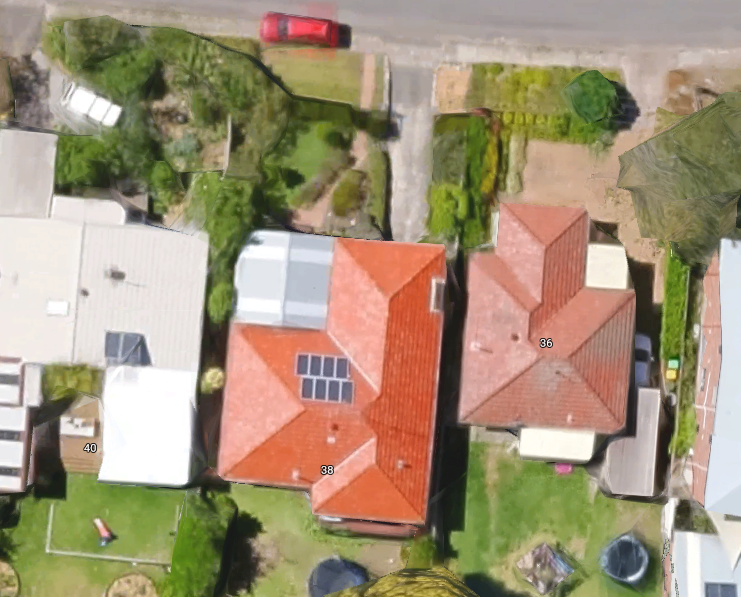 Most of the solar systems installed under the generous solar feed-in tariffs of yesteryear were small because solar PV systems were expensive, and premium FiTs were necessary for them to make financial sense. Fortunately, this is no longer the case – PV system prices have come down to a point where going solar makes sense even without a strong feed-in tariff.

But most state-backed feed-in tariff programs stipulated that system owners could not expand their existing solar systems – at the risk of losing their feed-in benefits. Two of these programs – the Solar Bonus Scheme in NSW and the Transitional Feed-in Tariff in South Australia – recently concluded payments, leaving the formerly size-constrained system owners at liberty to add more solar capacity. Other state programs will end in the coming years (a full list here).

In this situation, there are several options:

3. Extra space on your roof

Let’s say you installed your system in the last couple of years and that you do not have access to a generous, state-sponsored solar feed-in tariff. You’re free to add more panels as you see fit – or as fit into your budget. In this case, your options are the same as those described above in section 2. 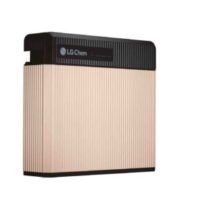 More and more people are adding solar panels to their existing solar system because they also plan on adding batteries. Often, the additional solar panels and the battery bank are installed together at a package price.

When adding batteries, there is a wide variety of approaches, each of which as its own pros and cons. We’ve listed the main options below so that you have an idea about what to expect, but your installer/system designer might suggest something different, or a combination of the below.

*(Important: If you replace your existing inverter, the installer is legally required to upgrade the entire system to bring it up to current standards – this may incur additional costs. Additionally, some installers may decide that they do not want to take on the liability and will not undertake such upgrades.)