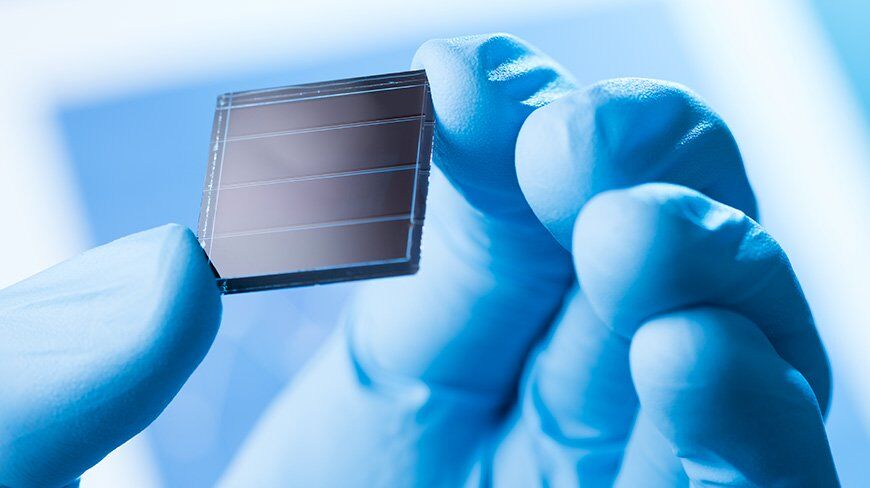 Australian researchers have claimed a new world record for solar panels that can directly split water using sunlight, by demonstrating an “unprecedented” 17.6 per cent solar to hydrogen efficiency using a “tandem” solar cell.

The achievement, led by a team of scientists at the Australian National University, was achieved by layering low-cost perovskite materials on top of a conventional silicon solar cell to boost efficiency.

And on top of claiming a new record, the innovative approach – published in the research journal Advanced Energy Materials – could also open up a new pathway to low-cost renewable hydrogen.

“This represents the highest efficiency achieved so far for a [photoelectrochemical] system based on inexpensive semiconductors for stand-alone solar water splitting,” the research paper says.

“An elegant and potentially economical route to storing solar power is to convert the energy from sunlight directly into hydrogen in a photoelectrochemical cell, analogous to the photosynthesis process exploited by nature.”

Currently, this method is cost-prohibitive as the “photoelectrochemical” technique has been demonstrated at comparatively low efficiencies. But with the research team successfully demonstrating how the efficiency of the direct solar-to-hydrogen process can be improved, it raises the genuine prospect that a cost-effective design is within reach.