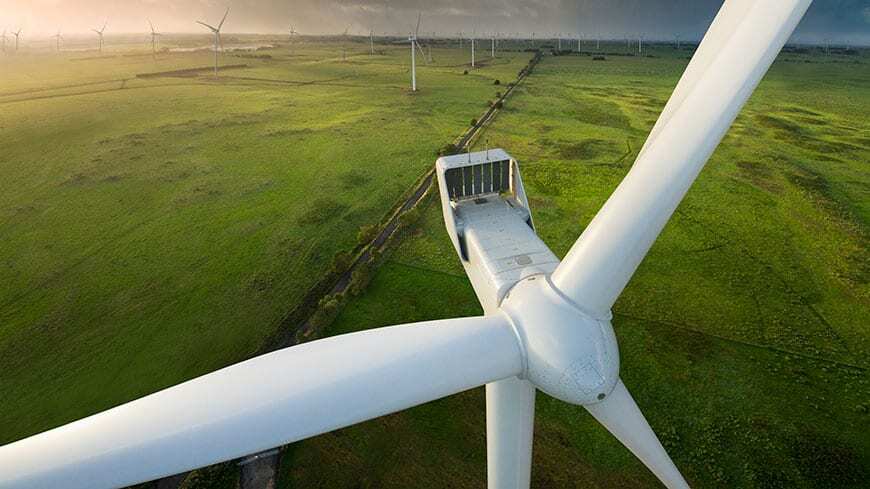 The complex task of keeping the lights on in Australia’s main grid over the 2019-2020 summer was further complicated by two unexpected new problems, according to the Australian Energy Market Operator: the loss of solar output due to smoke and dust, and the sudden loss of wind power in extreme heat.
AEMO said this week in its Summer Operations Review that it had managed to keep Australia’s power system secure over the extraordinary summer, but two unanticipated issues had arisen related to the growing amounts of wind and solar on the grid.
The first was described by the AEMO as “extreme temperature cut-outs” from wind energy during extreme heat events, such as on December 20, when temperatures reached 45°C in Adelaide and 43.5°C in Melbourne at the tail end of a heatwave.
The problem was particularly acute in Victoria, where wind output fell by around 800MW between noon and 5.30pm on that date, despite high windspeeds and at a time of record levels of demand.
A second curve-ball was delivered by smoke and haze caused by the massive bush-fires across the country in December and January, which at times slashed solar farm output by between 6 per cent to 13 per cent, and by a similar amount for rooftop PV.
AEMO said, however, that the problem with these events was not that they occurred, but lay with the difficulty in forecasting them. For the smoke issue, it is now looking at obtaining satellite imagery, updated numerical weather modelling, and enhanced personnel training to ensure smoke risks are understood and well forecast.
For the wind issue, AEMO is looking for manufacturers to be upfront and more communicative about the risks of de-rating, just as the owners of the grid’s coal and gas plants – that are equally if not more vulnerable to falls in output in extreme weather – have been asked to do.