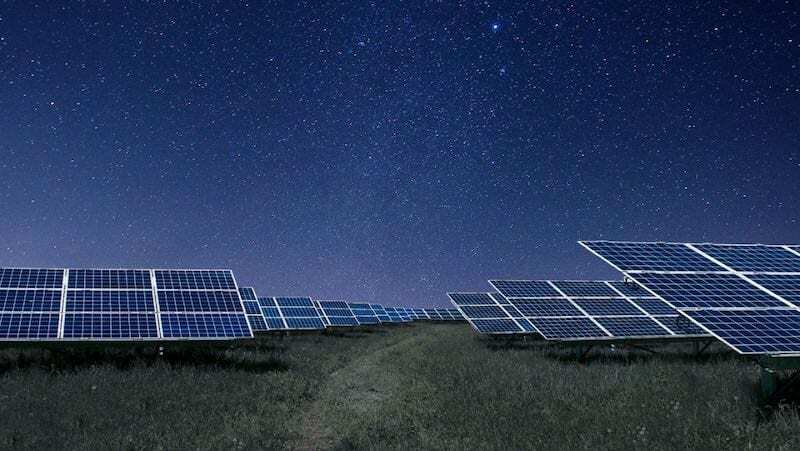 A 600MW solar hub is a step closer to being delivered in New South Wales after the state’s department of planning approved the 400MW (dc) Wellington North solar farm Lightsource bp is building next to the nearly complete 200MW Wellington solar farm.

Lightsource bp said last week that it had received approval for the Wellington North project it had acquired from AGL last year; one of four solar projects that it intends to complete or develop in the next few years.

“This is an important step forward in our ambition to help Australia transition to a lower carbon future,” said Adam Pegg, the country manager for Lightsource bp in Australia.

Lightsource bp said the Wellington North solar farm would use 1.2 million bifacial solar panels and create 400 local employment opportunities during construction. The project has also been designed to “protect and enhance” native vegetation and fauna and  preserve Aboriginal heritage items.