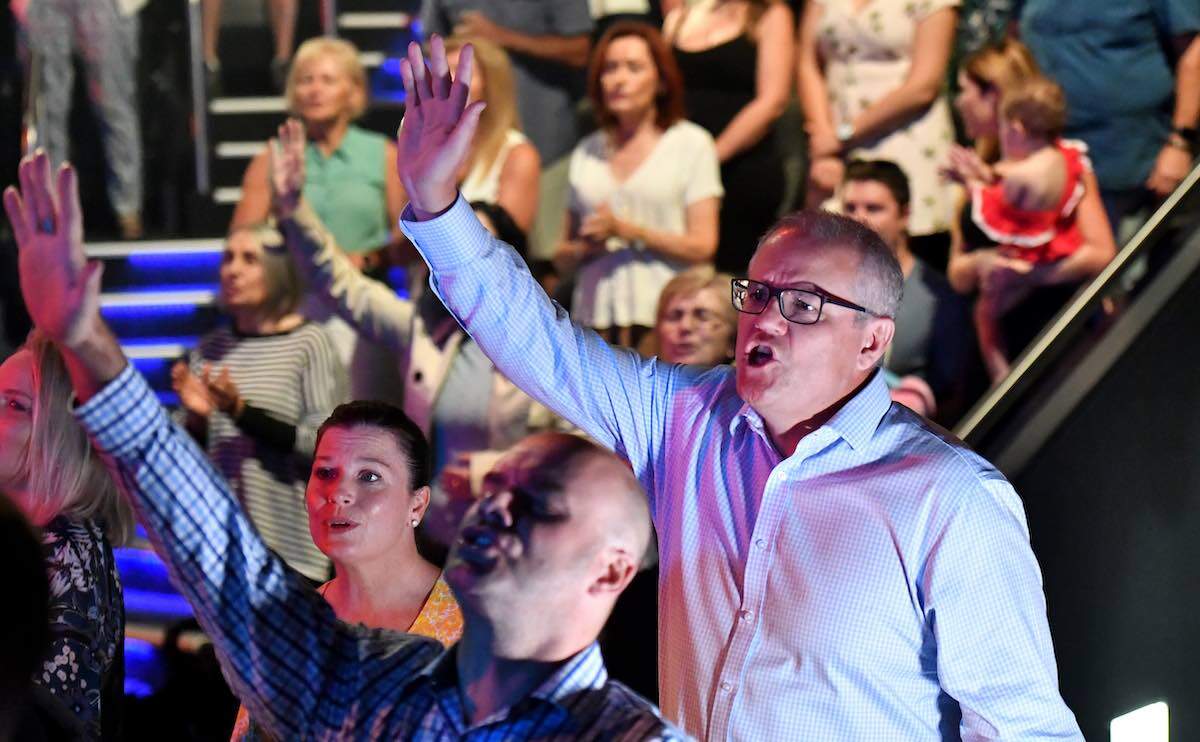 How do you explain a prime minister who says he accepts the science of climate change, acknowledges the link between it and the devastating bushfires, and then chooses to do nothing about it?

Morrison insists Australia is doing more than most, which is patently not true; that emissions are falling, when that is only the result only of accounting tricks; and refuses to increase Australia’s emissions targets.

Why? Some blame lies with the influence of far-right climate-denying Liberal and National Party MPs who seem to have a vice-like hold over Coalition numbers. And then there is the powerful fossil fuel lobby, which appears to have a financial hold over the Coalition, and a mortgage over some of the PM’s key advisory positions.

But we must also consider the influence of Morrison’s Christian faith and, in particular, the “prosperity doctrine” or “prosperity gospel” to which his Horizon church subscribes? This belief holds that the world’s resources are there to be exploited, that Christians have a duty to do so, and that only Jesus can have an influence over climate.

One of the key functions of the “prosperity doctrine” was to remove any impediment to personal gain and prosperity from traditional Christian ideals. On the issue of climate change, it is what helps deliver “traditional conservatives”, if that is who Morrison claims he is, into the embrace of the radical right.

This could explain why Morrison is so keen to promote the coal sector, why he brought a lump of coal into parliament and declared “don’t be afraid”, why he mocks new clean technologies, and why his only tangible response to the bushfires has been to try to force the states to open up Australia’s gas reserves – a polluting fossil fuel, of course – for more exploitation.

Meanwhile, there is no such waiver for climate change; even when the plummeting cost of wind, solar and storage are making the transition to a zero-carbon economy affordable and most likely profitable because of the opportunities they present. Instead, the government is back to embracing the “Lomborg doctrine”, which deliberately ignores existing renewable and storage technologies and lays all hope in more R&D.