Skip to content
Final plans for a major new transmission line linking South Australia and New South Wales have been submitted, promising sizeable benefits to both the National Electricity Market and consumers.

Transmission network companies ElectraNet and Transgrid on Wednesday delivered their final report into a proposal to build a $1.5 billion link between Robertstown in South Australia and Wagga Wagga in NSW – dubbed “EnergyConnect.”The new 330kV line – with a capacity of around 800MW – promises to unlock significant new wind and solar resources considered crucial for NSW, as it faces the closure of nearly all its coal fleet over the next 15 years.

The proposal now goes through a complex regulatory test known as RIT-T, but is likely to be fast-tracked, thanks to the key support of the Australian Energy Market Operator.

“This is not an incremental change, this is a transformational change,” ElectraNet CEO Steve Masters told journalists at a briefing in Adelaide on Wednesday morning.

The final proposal from ElectraNet and Transgrid says the interconnector will deliver twice the benefits to consumers than previously estimated, through the delivery of cheap wind and solar, and the displacement of high-cost gas generation. 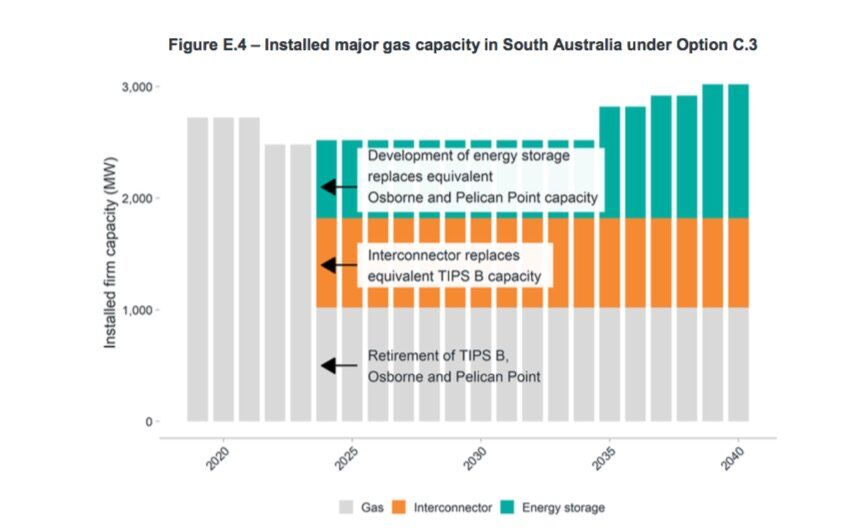 The document estimates annual bill savings of $66 to South Australian households and $33 to NSW households. Mostly this is delivered through reduced wholesale prices (it estimates $100 million a year). 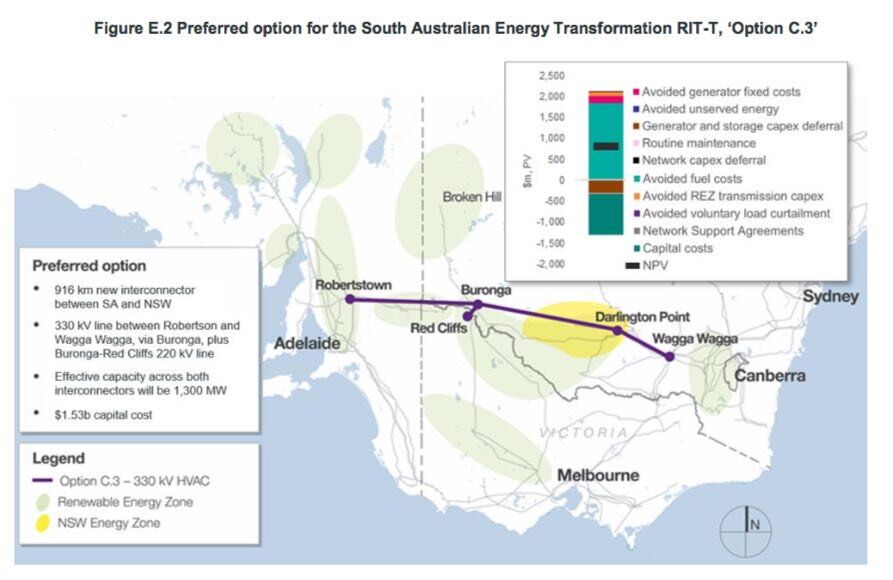