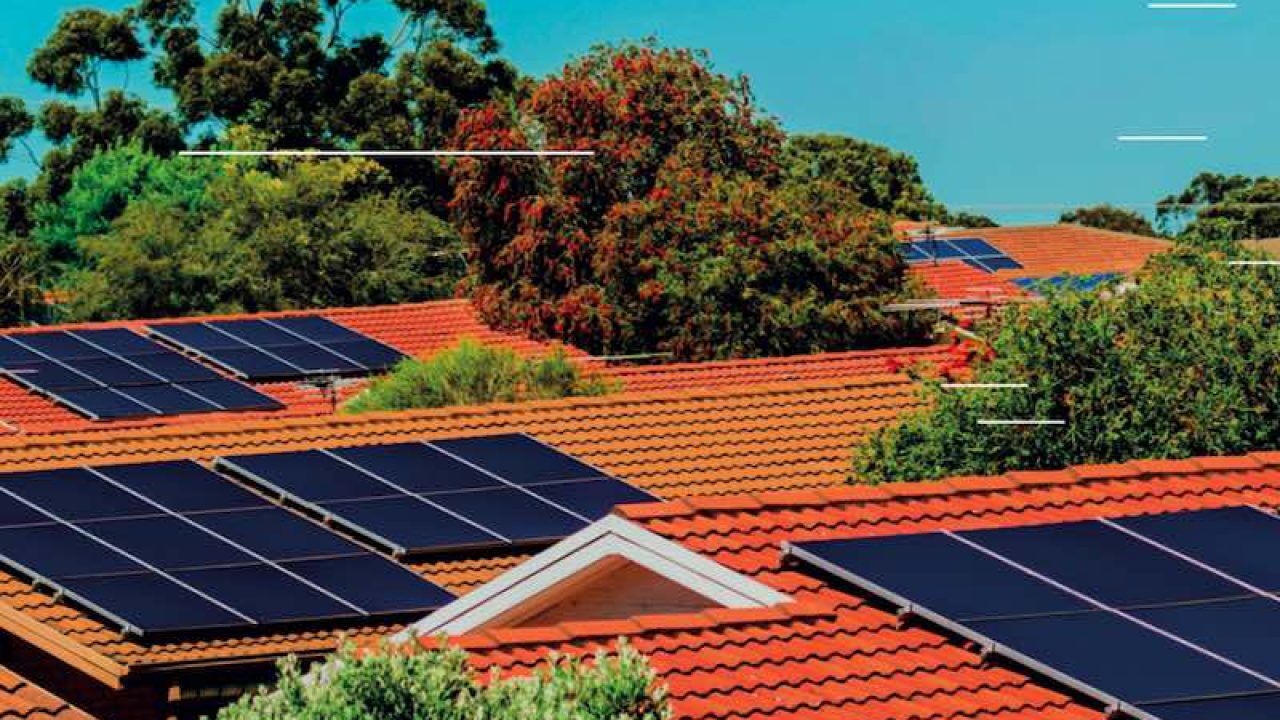 The deal, brokered by Renewable Energy Hub, amounts to a “super peak swap” totalling 25MW in 2021 and 2022 with government-owned utility Snowy Hydro.

“What makes this contract different is it covers only the high-demand hours of the morning, afternoon and evening periods,” says Chris Halliwell, the head of markets at Renewable Energy Hub.

Halliwell said the ‘super peak’ periods were becoming more pronounced due to the stunning growth of rooftop solar, which meant demand and prices were suppressed during the day but then ramped up rapidly as the sun went down.

Halliwell said the “super peak contract” would be one of a number of new standardised contract types to be offered through Renewable Energy Hub’s online platform.