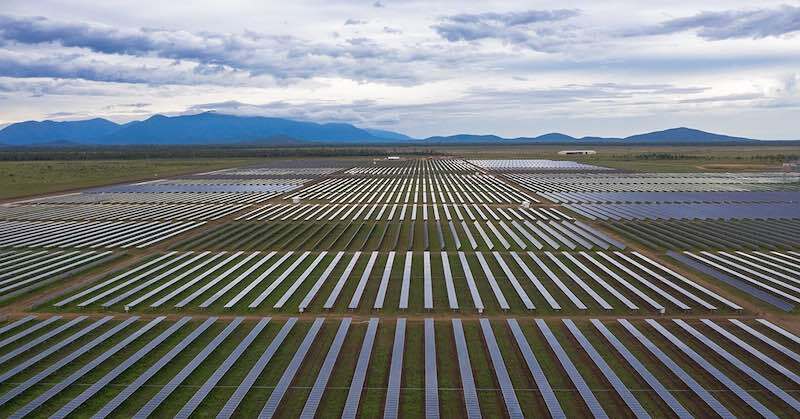 A new report has mapped out how Australia can, and should, reach net zero emissions across its entire economy by as early as 2035 – starting with the decarbonisation of the electricity grid.

The report, by ClimateWorks, says the rapid transition of Australia’s electricity grid is fundamental because it paves the way for the decarbonisation of transport and buildings.

“Decarbonisation of electricity generation is a precondition for decarbonisation throughout other sectors,” the report says. “Electricity produced by renewable energy facilitates a shift away from fossil fuels in buildings, transport and other areas.”

How? According to ClimateWorks CEO Anna Skarbek, existing and mature technologies like wind and solar can be used to provide most of the “bulk generation”, while pumped hydro and battery storage deliver dispatchable energy requirements.

Skarbek says that while the market and technology costs will drive much of this transition, it will also need assistance from government and business.

“The transition will not happen in time without strong action by every level of government, businesses and individuals to support technology development, demonstration and deployment,” the report says.