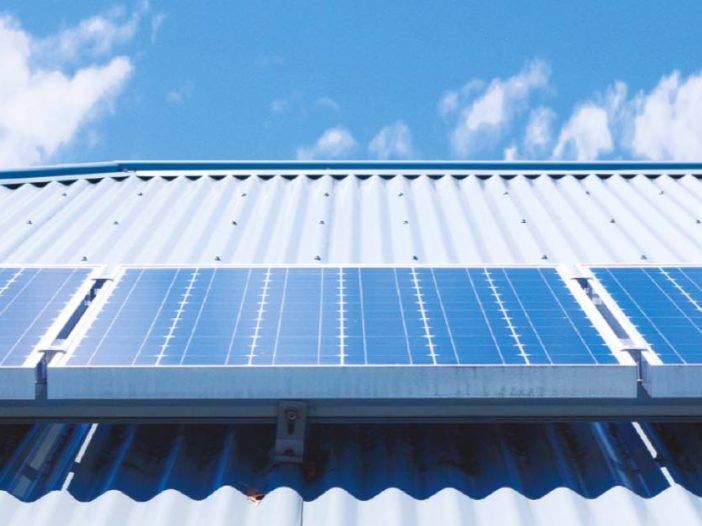 The cost of proposed charges for rooftop solar exports to the grid could be more than double that projected by the Australian Energy Market Commission, a new study has found, potentially leaving a majority of solar households with little or no income for their surplus generation.

The report, published by Victoria University Professor Bruce Mountain, who heads up the Victoria Energy Policy Centre at VU, contends that the AEMC has made an error in its calculations that, once corrected, would make the impact of its proposal much larger than the up to 2c/kWh originally suggested, that according to AEMC modelling would cost the average Australian solar household up to $100 a year.

Based on that 4.8c/kWh figure, and factoring in average – and decreasing – feed-in tariff rates in different National Electricity Market states and jurisdictions, the report paints a grim picture, particularly for consumers in New South Wales, South Australia and Queensland, which it says would effectively receive no income or might even be liable to a net payment to inject electricity to the grid, if the AEMC’s recommendation takes effect.

In response to the claims, the AEMC said it stood by its calculations and still believed rooftop solar remained “a very good investment” under the proposal outlined in the draft determination. “Our analysis factors in the benefits that customers get from self-consuming their own solar power and not just export revenue,” said AEMC chief Benn Barr in an emailed statement.

Barr also stressed that the proposed solar charge was a modelled cost only, and not a recommended fee. “Our report lays out the different scenarios for different size systems and we think it is important to highlight that these reforms do not equate to one blanket solar charge,” he said. “It’s important to note that under our proposal, each network business would need to come up with a tariff structure – which would include various options – and which would have to be approved by the AER, which will determine if it is in the interests of consumers.”