A couple of weeks ago I wrote an article about the ‘Energy Awareness Factor‘ in household energy savings.

This was prompted in part by having just moved into a house with solar panels, ducted AC, a dishwasher, time of use billing and hot water on a controlled load – things that will have a significant impact on my electricity bills. I feel like I’m walking blind, having no idea what the solar panels are saving me or what the devices are costing me to run. 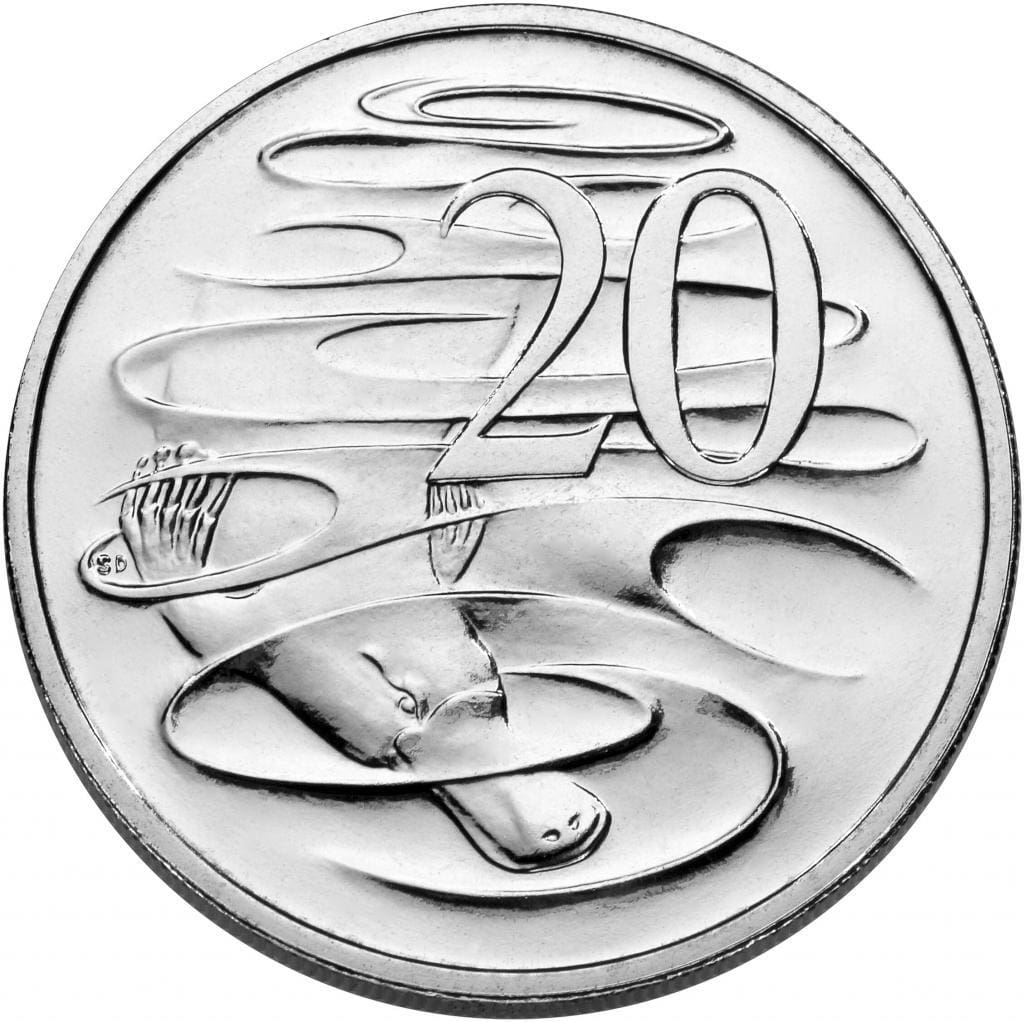 I’m trying to run things during cheap, off-peak periods or when the solar is pumping, but for someone used to being able to check stats & data in real time (I look at Solar Choice’s Google Analytics account at least twice a day) it all feels so inexact and floppy as to be virtually meaningless.

This is especially true when we’re talking about savings of ‘only’ about 10-30c with each small decision. But when you’re tipping platypuses out by the bucketful, it adds up.

I was reminded of how bad the impact of ‘energy blindness’ can be upon receiving the final bill from the flat where I lived until the end of last month.

I’m sure I wasn’t alone in my feelings of horror seeing my bill this round – I’ve been hearing echoes of the sentiment from around the internet as well as from friends. Nearly $1,000 before the ‘discount’ is a pretty horrendous whack for not even three months’ worth of electricity use.

That’s what we get for living in a completely uninsulated 2nd story flat (top floor of a house) with oil heaters running pretty much 24/7. And residing in a country where electricity prices are cartoonishly high. 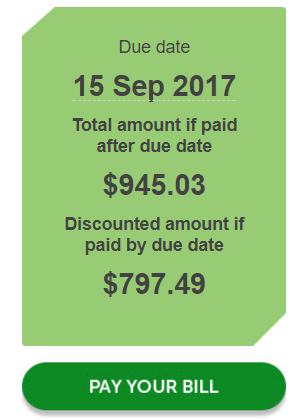 But what if I don’t want to?

It’s hard to imagine that this wouldn’t have been a bit lower if we’d just had some idea of how much it was costing us to run things things at home – in real-time or at least on a daily basis. Doing the maths, that works out to about $11 per day (after discount) for electricity – that’s 55x 20c coins. Over 70 days that’s 3,850x coins. I might have tipped the bucket a bit more gently if I saw how quickly they were falling out.

I anticipate the daily spend may be even worse now that I’m living in an entire house and greater total floor area (i.e. space that needs heating), but as it stands I have no idea how much I’m spending on electricity each day. When I think about how literally millions of people in Australia live under a solar roof but are similarly energy blind, it boggles my mind a bit. If you made an investment of several thousand dollars, wouldn’t you want to know you were getting the most of it – like, every day?

This line of thinking has me eyeing the Solar Analytics unit on my desk and wondering whether I can install it on my own (without frying myself) instead of waiting for the friendly Business Development Director at Solar Analytics to do it for me. (Hi, Nigel!)

I’m also making a bigger push to get carbonTRACK and Reposit First units put in as soon as I can. But it looks like my energy blindness – and associated profligate spending – are likely to continue until at least the end of the month. 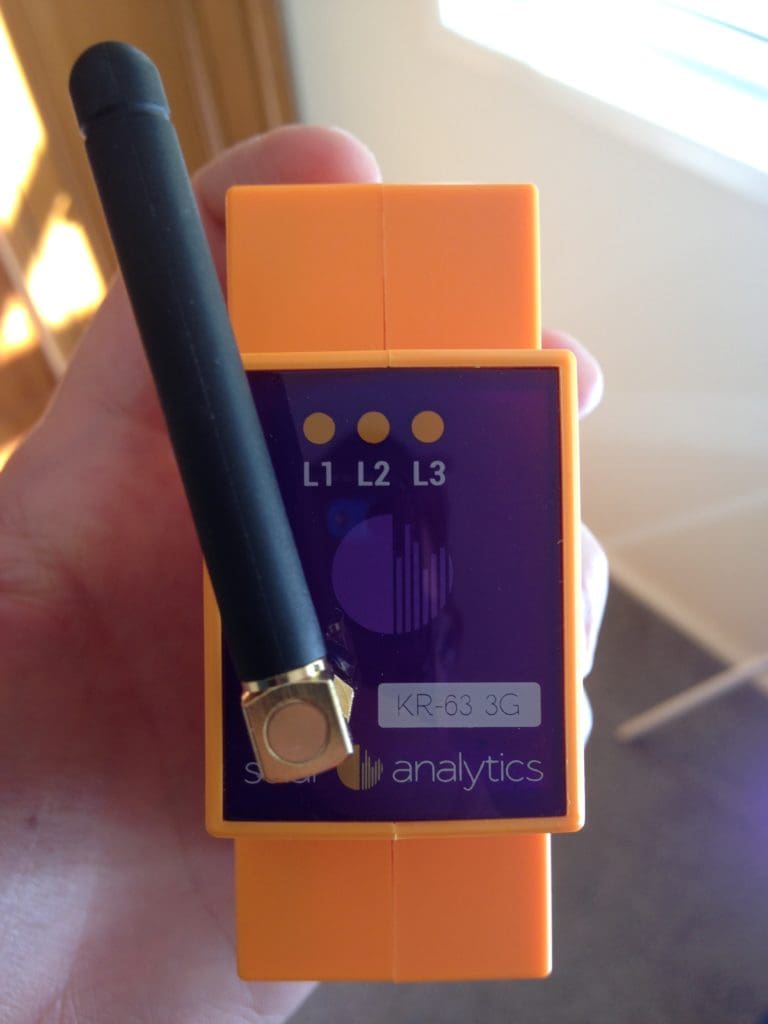 I just need to put this (and a bunch of cables)… 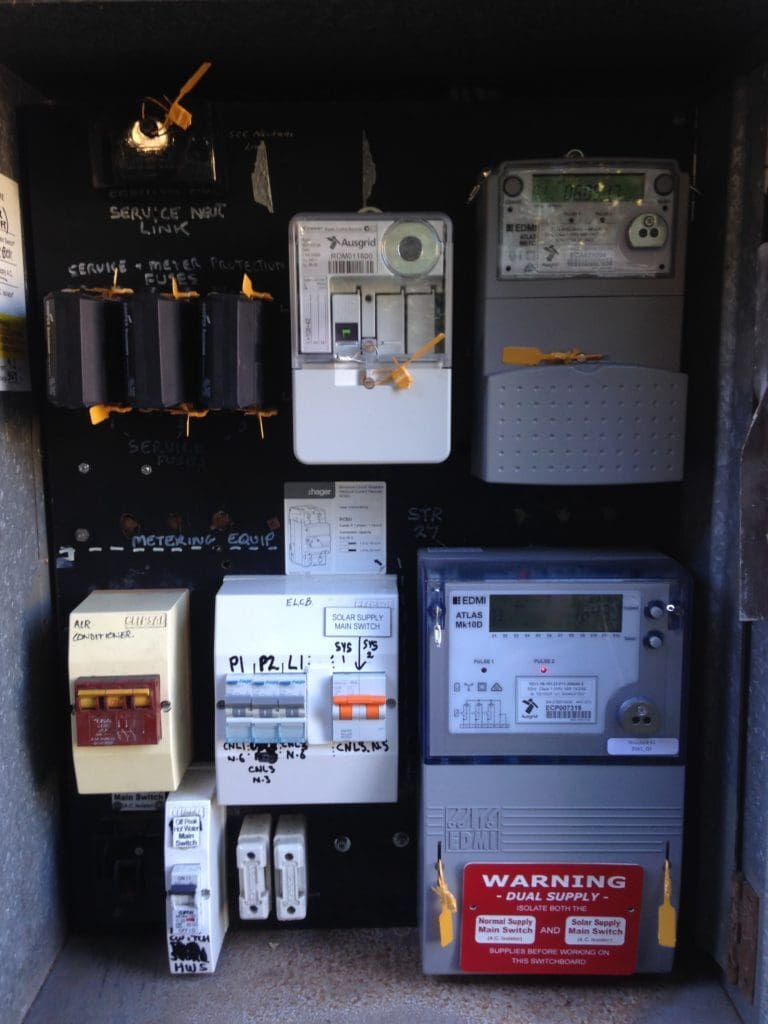 …somewhere in here. How hard could it be? Maybe I can even bypass the controlled load hot water while I’m at it so I can take a proper shower at night.

The most recent episode of the Solar Insiders podcast covered the topic of energy awareness in Australia in detail. Well worth a listen if you have 30 minutes!