In a bit of good news for NSW solar PV system owners, state regulatory body IPART has released a draft report recommending that the benchmark solar feed-in tariff rate be increased to 11.6 – 14.6c per kWh (c/kWh). This is significant increase over current rates of roughly 6-8c/kWh, and is sure to greatly brighten the outlook for going solar in the state – not to mention make the 350,000-odd households with preexisting systems very happy. This article at some of the most important pieces of information to keep in mind about the impending change. 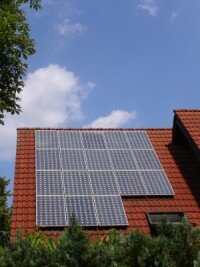 IPART’s recommendations appear to be good news news for solar system owners. Firstly, there were roughly 140,000 NSW households who recently lost their their government-backed 60c or 20c/kWh solar feed-in tariffs at the beginning of 2017. The dramatic reduction that these households experienced is surely fresh in their minds as a bitter experience.

Also significant is the fact that this is the first time that solar feed-in tariff rates have undergone a noteworthy increase since the state’s government-backed Solar Bonus Scheme closed to new applicants back in 2011. Despite the relatively low FiT rates that have been in place since then, solar has long been a worthwhile investment due to low system installation prices and high grid electricity prices in the state.

Below, we break down the implications of IPART’s proposed increase into three chunks.

1. The proposed increases are recommendations 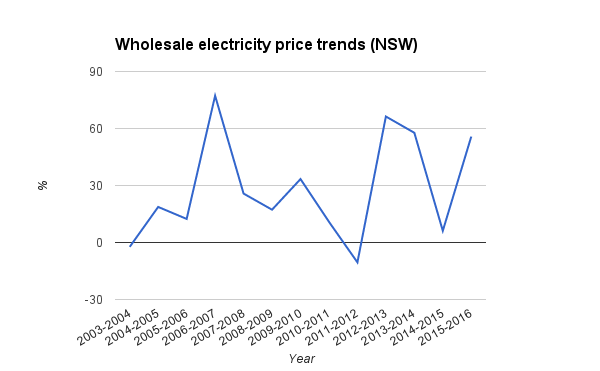 The primary reason that IPART has made this made this recommendation is that wholesale electricity prices are increasing. The first thing to take away from this is that electricity retailers will begin to charge higher retail electricity rates to cover the wholesale price increases. The second is that the solar energy that your system produces will be worth more to your retailer.

If you’re reading this, you’re probably either someone who already has a solar system or someone who is thinking about getting one installed. The implications of the proposed 1 July change are slightly different depending on which one of these two types of people you are.