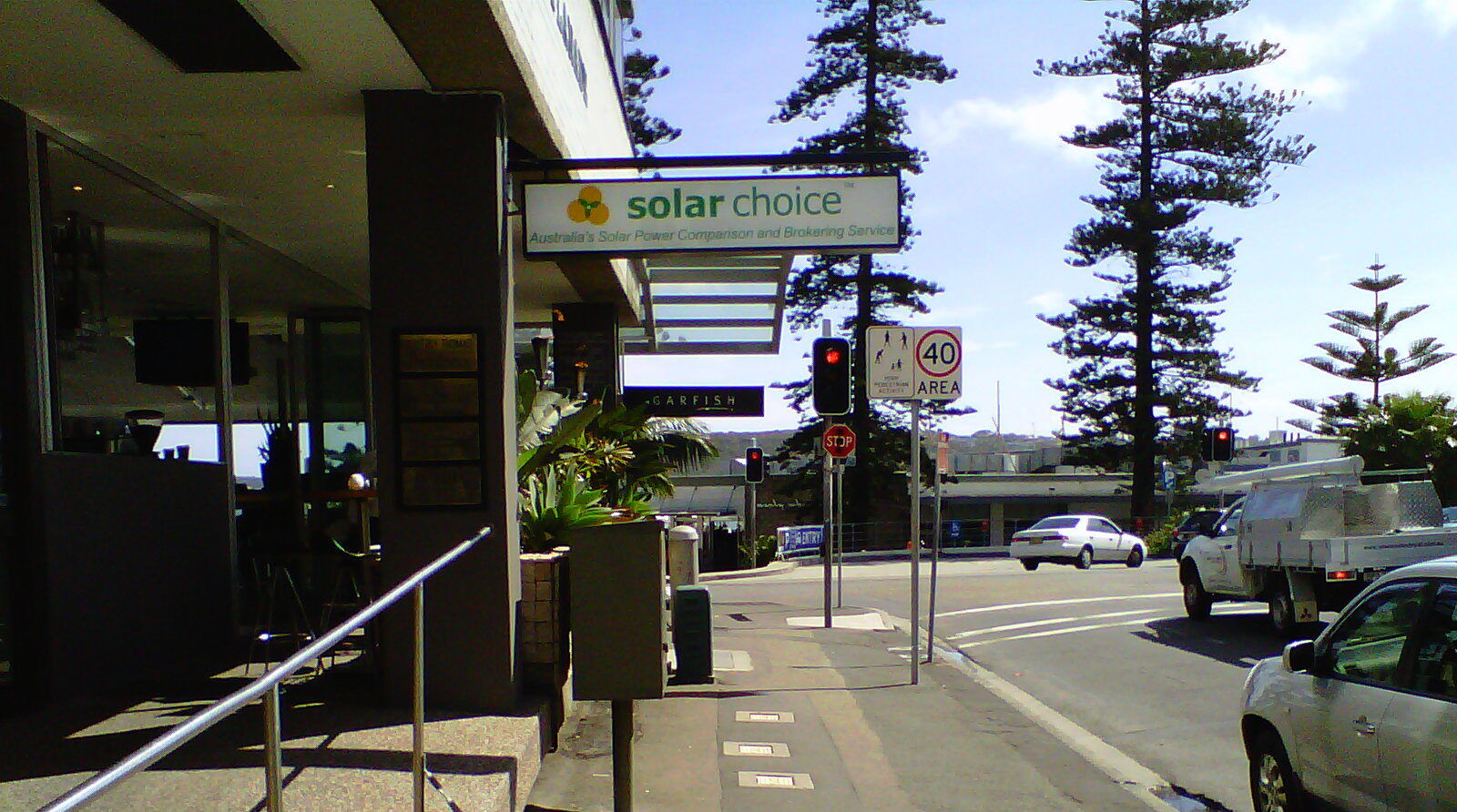 Why own a solar power system in the Northern Beaches area?

Harness the power of the Northern Beaches’ ample sunshine

Solar panels produce electricity only when there is sunlight, and how much electricity is generated depends on its intensity and duration. As an annual average, a rooftop in the Northern Beaches of Sydney receives around 3.7 hours of ‘peak’ sun per day after taking into account the efficiency of a solar system. This number will be higher in the middle of summer and lower in the dead of winter. We have translated the output of some common sized solar systems below:

Compare quotes from up to 7 installers on the Northern Beaches now.

Depending on the number of occupants and how they use power throughout the day, household and business electricity demand varies. However,  for means of explanation, let’s say that a 3-person home consumes an average of about 20kWh per day averaged across the year. A 5kW system in the Northern Beaches would therefore produce enough power to just about cover an average home’s electricity consumption (if all electricity were consumed during the day). Generally speaking as you oversize a solar system to your daytime energy usage, your ROI on investment declines, as the feed in tariffs are much lower than what you pay for electricity.

To work out what system size might be right for you take a look at our Solar Choice Payback Calculator.

Under the Federal Government’s Solar Credit Scheme, solar systems are awarded a greater or smaller number of Renewable Energy Certificates (RECs, also known as Small-scale Technology Certificates or STCs). How great the solar rebate is depends on the location, the size of the system in question, and the STC price agreed on between the system owner and solar installer.  STC prices are flexible, fluctuating with supply and demand. Installation companies will usually tell customers what price they give per STC when initial pricing details are settled on. (STC prices are also clearly listed in Solar Choice’s Solar Quote Comparisons.)

How is it calculated?

The Northern Beaches of Sydney are located in REC Zone 3. (REC Zone and applicable STCs can be calculated for free on ORER‘s website.). A 5kW solar system installed on a Northern Beaches home would, for example, generate 76 STCs for a deeming period of 11 years (note this declines on 1st of January each year). At a current price of $36 per STC, a total rebate of $2,736 off the up-front price of the system is applied. This up-front discount is one reason that solar PV system prices are reaching unprecedented lows across Australia and the world.

Grid-connected NSW residents can see financial advantages from having a solar system installed by lowering their power bills. Since the Solar Buyback schemes in NSW are not available through all electricity retailers, and even then only at a nominal 7-12c/kWh rate, the main benefits of going solar in NSW come when occupants can ensure that electricity is consumed while the solar panels are generating power. In essence, this means that solar is a great choice for businesses and residences that are occupied during the day. Power is first drawn from the solar system, and only the excess, unused power is fed into the electricity grid.

(Read more about the economics of 1-to-1 Solar Buybacks vs Solar Feed-in Tariffs and who should consider going solar in NSW. )

A note about the NSW Solar Bonus Feed-in Tariff Scheme

Since the abrupt conclusion of the NSW Solar Bonus Feed-in Tariff scheme, there has been no state government-mandated incentive for small-scale solar power. Instead, there is a recommended rate is between 7.7 and 12.9c/kWh which electricity retailers may pay solar customers on a voluntary basis. NSW residents are encouraged to ‘shop around’ and find the retailer who offers a favourable rate through the state government’s My Energy Offers site.

Finding the best solar deals on the Northern Beaches

Good return on investment and short payback periods on solar PV systems depend first on finding the best deal possible on a solar power system. The best bet is to find a reasonable price for a reasonable quality system. Brokering the best deal on solar power installations is what Solar Choice does best, with a network of over 200 pre-vetted installers Australia-wide.

Compare quotes from up to 7 pre-vetted installers on the Northern Beaches now.
Since 2008 our knowledge and sophisticated software has allowed over 180,000 Australian households and businesses to make a well-informed choice on their solar & battery installer.