It’s been just over a week since I moved into my solar-powered house in suburbs of the beautiful Newcastle, the largest coal port in the world. (You can almost taste it in the air!) 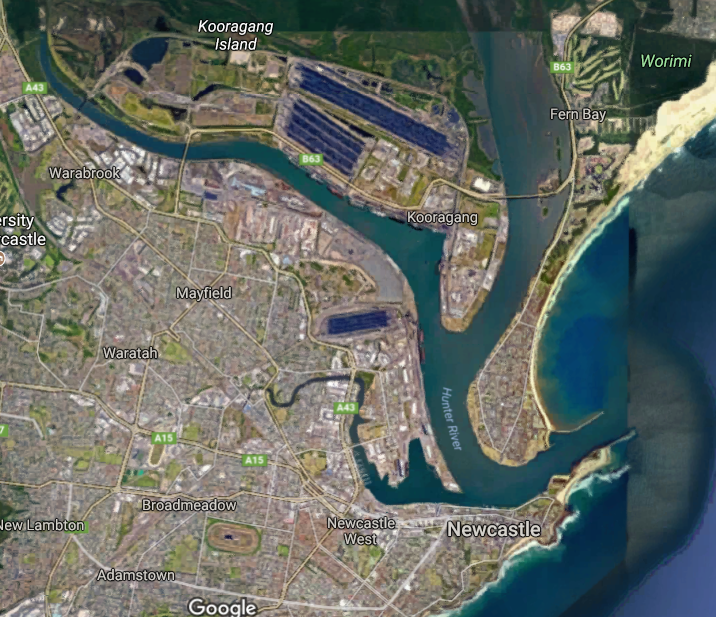 Newcastle, NSW. Can you spot the coal from space?

I’ve spent most of it huddled indoors hiding from the cold with the ducted AC on, working away on Solar Choice stuff in my 2-year-old son’s south-facing bedroom instead of the more spacious spacious (and sunny) north-facing office space.

The main reason for this being that the office does not yet have a door and the 2-year-old in question enjoys turning out-of-reach light switches on and off repeatedly throughout the day, enlisting any adult in his line of sight to assist in his switch-related pursuits – ‘Turn that light ON!’ – because his height, at about 50cm, just isn’t there yet.

(Relatedly, we also have a couple of water features (aka ‘fountains’) in the back yard which invariably end up on at various points throughout the day thanks go a general obsession with running water.)

His bedroom, on the other hand, has a door which wedges firmly shut (and is difficult to open). It also has foraging ants for most of the morning, which is an unexpected bonus! 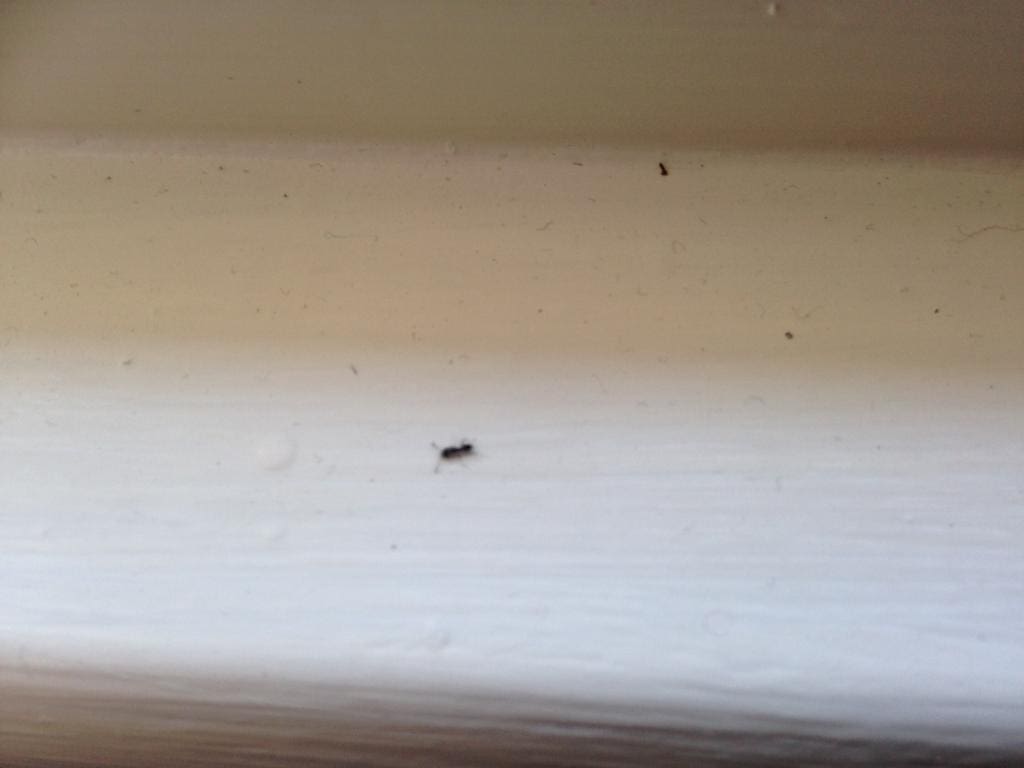 As someone who grew up with the seriously harsh winters of the northeastern United States, 9C should feel like spring to me. But it seems that too many years in balmy NSW has made me weak – or maybe it’s just because all the houses here seem to have been built for the wrong climate? 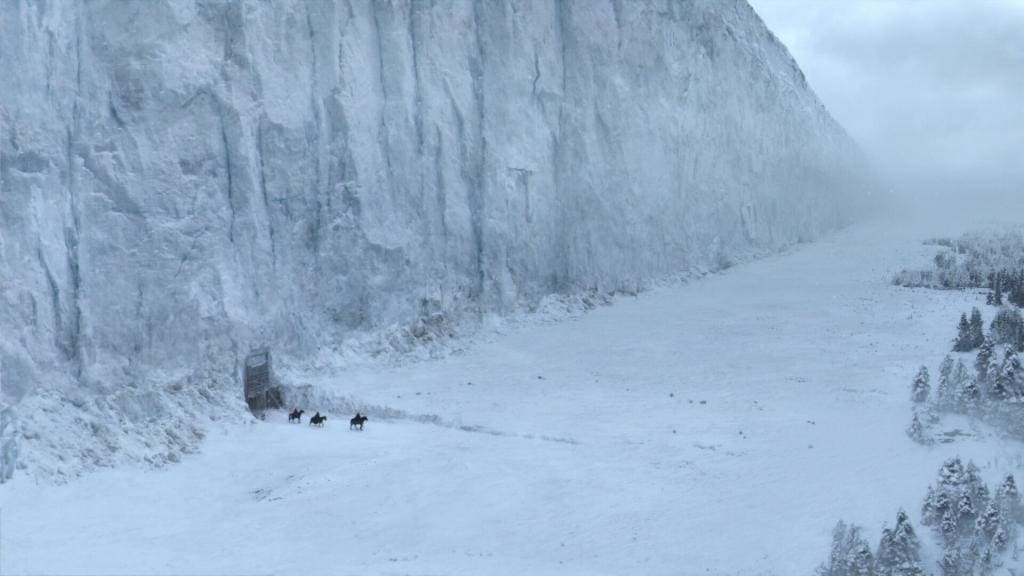 Snapshot of my hometown of Taunton, Massachusetts in winter.

As a foreigner who moved to Australia nearly a decade ago, I’ve adopted the peculiar custom of showering to stay warm in the winter. The only problem I’m currently having is that by the time I’m ready to have one at night (following a bath for the little guy and one shower by the other adult in the house) there water comes out as a warm trickle which quickly gives way to a brisk snow-fed stream in the space of about 5 minutes.

While I’ve heard that taking regular cold showers would probably make more of a man of me, I have to admit I don’t feel up to the challenge at this point. 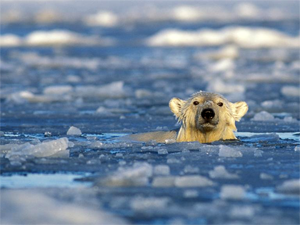 I’m trying to work out whether the shortage of hot water is happening because the tank is only 125L or because the heating element is on a controlled circuit that AusGrid never switches on. This is a mystery to be cracked as a matter of urgency.

What does it all mean?

As I focus more and more on my home’s electricity consumption, I think about how all these things interplay with my ‘home energy system’, which includes rooftop solar.

Having mountains of coal sitting literally less than 10km away from my home doesn’t feel like it could possibly be a good thing, but maybe a lifetime of exposure to particulate matter is one of the reasons that houses are so much more affordable here than in Sydney.

The coal here is slated for export, but the mines from which some of it is all dredged up also supply the Bayswater & Liddel power stations a hundred kilometres inland of here, which are helping to supply my home with electricity during the day.

As much as I’m not a fan of this fact, there’s not much I can do about it without getting a better handle on my electricity usage – and taking advantage of as much of the solar energy produced as possible. 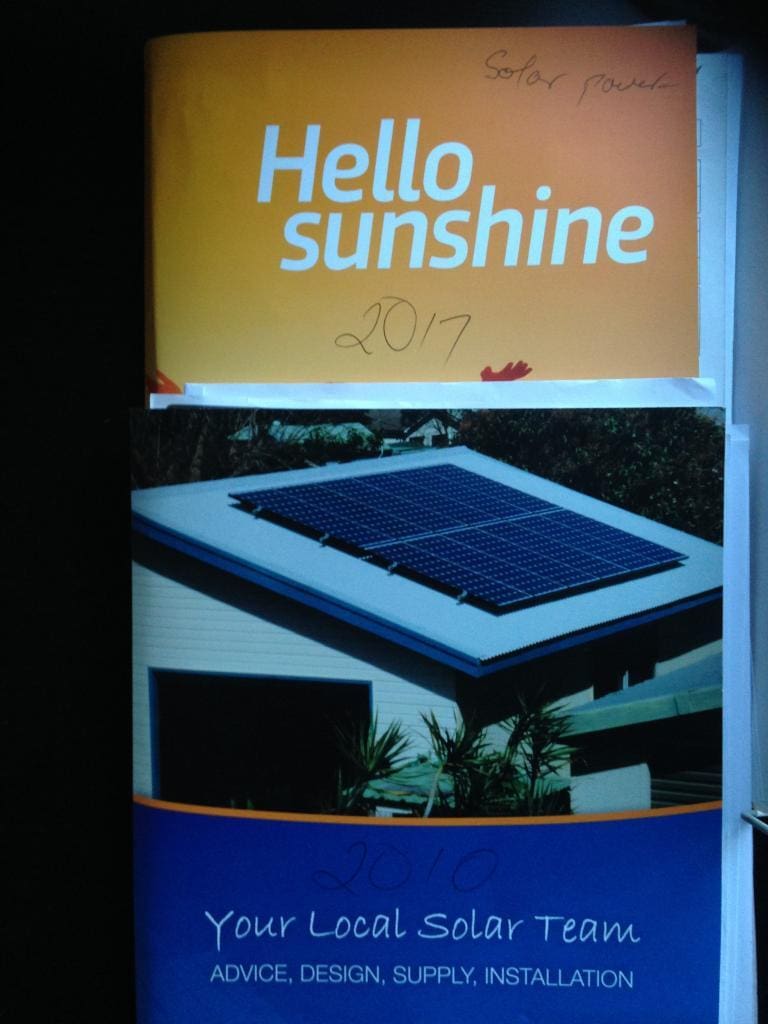 Since moving in I’ve found paperwork for each of the two separate solar PV systems on the roof. As it turns out, they’ve both got 2.2kW of panel capacity, for a grand total of 4.4kW. One was indeed installed in 2010 using a Samil Solar River inverter and 12x 185W JA Solar modules. The second consists of a GoodWe inverter and 8x 275W of Talesun panels.

Both seem to be in good working order based on what I’ve seen by checking their output on the inverter displays periodically throughout the day. They’re usually producing about the same amount of power; the max that I’ve seen so far is just under 4kW combined.

Which leads to thinking about how blind and helpless I currently feel without any real idea of what the hell is drawing or producing power in my home. I’ve got a Solar Analytics unit sitting on my desk waiting to be installed, and I’m hoping that will go some way towards shedding light on the situation. 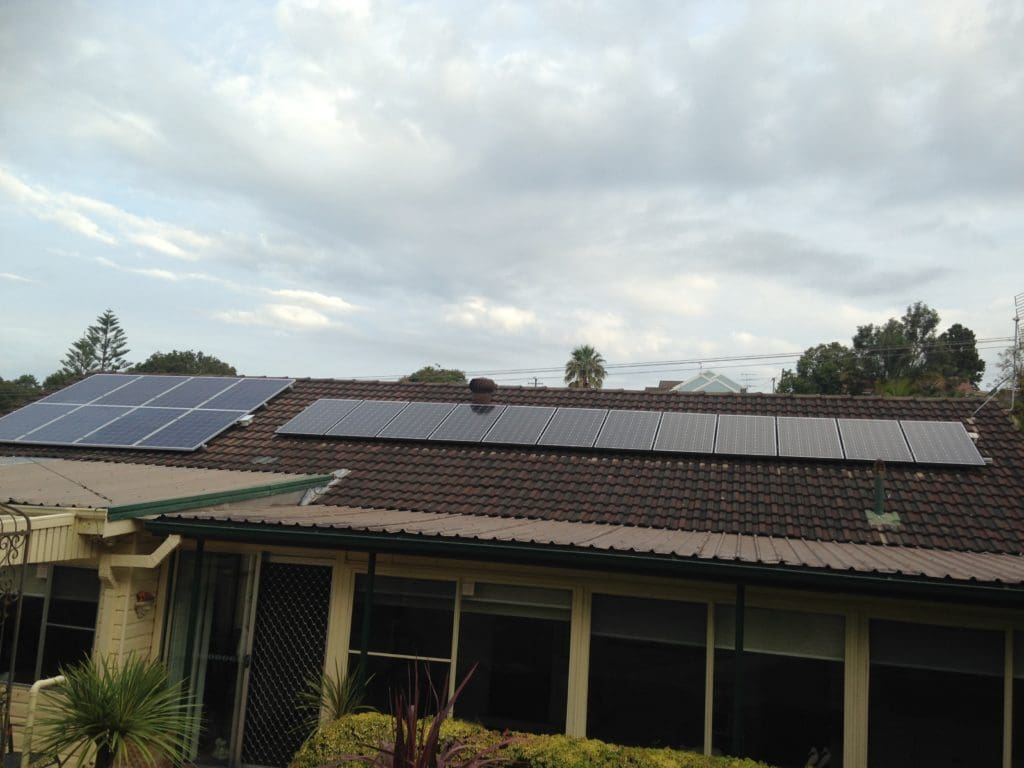 I’ve found out that I’m on time of use (TOU) billing with controlled load 2 for the hot water. If I want to change away from either of these, I’m going to need an electrician out to swap the meter (and it looks like the NSW government has decreed that my next one must be a smart meter).

For the time being I guess I’m sticking with TOU, though. I’ve signed up with Energy Locals to start out with, whose rates are pretty competitive but like all rates these days still a bit scary to look at. I’ll take it as a challenge to try to minimise charges as much as possible in the coming months without turning myself and family into energy ascetics in the process.

I’m especially keen to find out how much electricity it takes to run the fountains out back – not to mention the ducted AC, oil heaters and electric stove. Come on Solar Analytics!

And I can’t wait until battery storage systems are a bit more affordable. 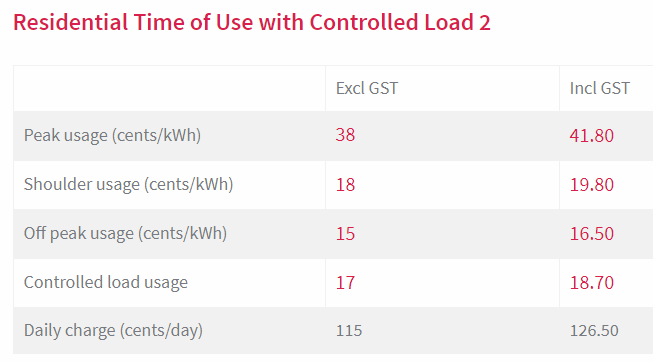 Here’s what I’m up against. That 42c/kWh peak rate gives me chills.