Lots of Solar Choice customers ask about battery storage for solar power, but not many have a clear idea of how much battery capacity they need. This article takes a look at the factors that come into play when considering how to choose the right amount of battery capacity for your solar-plus-storage system.

Note that this article focuses on energy independence and not cost-effectiveness or the investment-worthiness of battery storage as an investment. We recommend using our Solar & Battery Storage Sizing & Payback Estimator tool to approximate the financial prospects of individual solar & battery system offers. 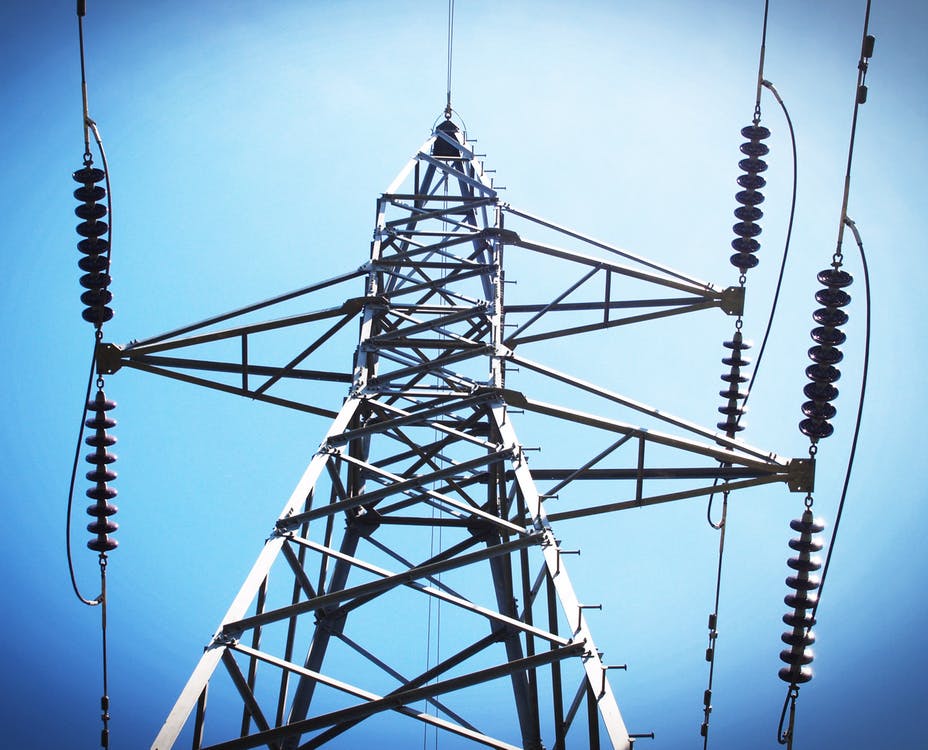 How much energy independence do you want?

What other factors do you need to consider in sizing your energy storage system?

Choosing the right energy storage system capacity can be significantly more complicated and subjective than deciding on the right solar PV system size – mainly because of the greater number of variables involved. The factors involved include: 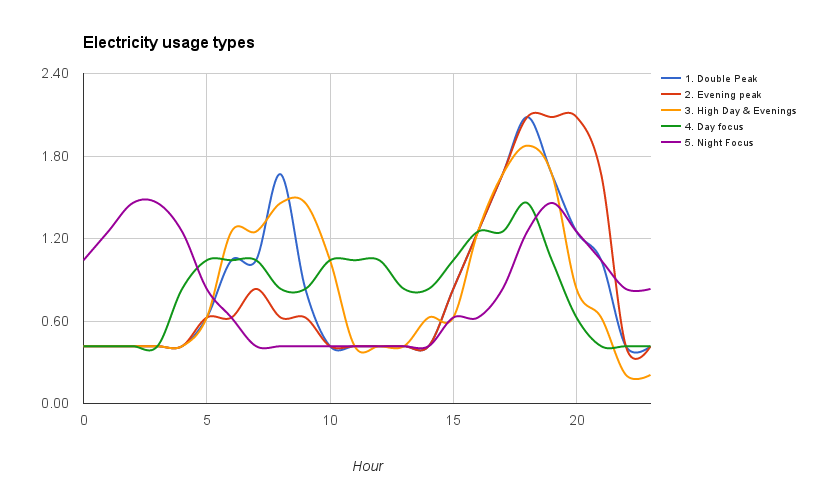 Compare solar & battery quotes from installers in your area.