Rooftop solar panels are a fantastic investment in Australia, but be realistic in your expectations

“Eliminate your energy bills!” is a phrase – sometimes used in solar sales pitches – that Australian consumers should greet with a healthy degree of scepticism. If someone is making a promise that sounds too good to be true, it almost certainly is. Let’s shed a bit of light on these claims so that you’ll know how to respond in the event that you hear a salesperson make them.

Here’s the deal in a nutshell: There are two main components to a households’ energy bill: Fixed, daily ‘supply charges’ and usage-based ‘consumption charges’. While you may be able to reduce or eliminate your consumption charges by using less electricity or generating more of your own energy (e.g. with solar and/or batteries), you will always have supply charges as long as you remain connected to the grid.

No bills with solar only?

Highly unlikely in today’s environment (and in any case, better to focus on at payback periods instead)

Fixed supply charges make it virtually impossible for a home to eliminate its electricity bills with solar alone. For 100% energy self-sufficiency with only solar to be possible, your home would have to consume all of its electricity during daylight hours and none after the sun has set. In reality, the evening hours are when most households use the bulk of their electricity. So if you wake and sleep with the sun, you could rely on solar panels for all of your energy needs (as long as the system is large enough), but otherwise, you’re going to need the grid when it’s dark outside.

We should note here that – once upon a time – promises of ‘no energy bills’ were once believable; generous state government feed-in tariffs meant that solar system owners were eligible for substantial credits on each unit of solar energy that they sent into the grid. These credits were large enough that it was possible for a home to have a negative balance with their electricity retailer at the end of their billing period.

Keep in mind, however, that solar system prices were substantially higher when these incentives were available. While bills may have been lower (even in the negative), because of higher installation prices, payback periods on solar systems were still comparable to what they are at today’s prices despite the generous incentives. Solar might have helped these homes completely eliminate their energy bills, but that didn’t necessarily make it a better investment than it is today, even with energy bills that delivered a net credit.

Payback periods for residential solar systems these days are typically in the 3-6 year range, depending on your circumstances – this is comparable or better payback periods for solar systems installed under generous incentive programs (now defunct). While a solar system is probably not going to completely wipe out your bills, if sized to suit your needs it will help you to substantially diminish them. As we’ve said before, solar is a great investment for anyone with an unshaded, north-facing roof and a bit of daytime electricity consumption. 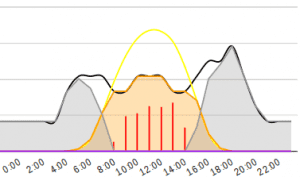 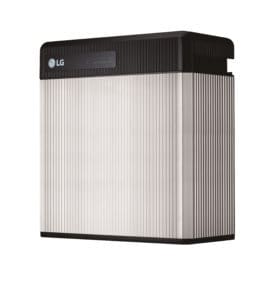 No bills with solar & battery storage?

Possible but expensive – and probably inconvenient

But what about battery storage? Yes, it is technically possible for a home to completely eliminate its electricity bills with solar and batteries (and/or a diesel generator – but that’s a discussion for another day), but doing so would require 1) getting a large system and 2) cutting ties with the grid, thereby eliminating the pesky daily supply charge portion of their bill. Indeed, voluntary off-grid living is becoming an increasingly popular idea, even in urban areas where everyone has a grid connection.

But the realities of living off the grid seldom hit those who daydream about it until they start looking at the details: going off-grid entails a significant, up-front investment and potentially putting up with certain inconveniences that a grid-connected home wouldn’t have to deal with. (Furthermore, there would be no electricity company to point fingers at in the event of a blackout.)

We’ve worked out previously that living off-grid probably doesn’t make much financial sense unless you haven’t got a grid connection in the first place (and would have to pay for one to be put in). For those who are already connected to the grid, cutting ties for financial reasons will only make sense if your usage is very, very small (less than about 5kWh per day). (If you’ve got other motivations for getting batteries or going off the grid, however, by all means don’t let us stop you!)

But getting batteries doesn’t mean that you have to go off-grid. In fact, most battery installations these days are for grid-connected homes. The exciting thing about battery storage technology is that it will help solar households significantly reduce the consumption charge portion of their bill. Basically, batteries will allow them to become more or less energy self-sufficient on a day-to-day basis, although they’ll still end up drawing grid energy when their demand is high or their solar generation is low (e.g. during a spate of rainy weather).

Battery prices are coming down quickly, and installing a battery storage system is already starting to make sense in more than half of Australia’s capital cities. 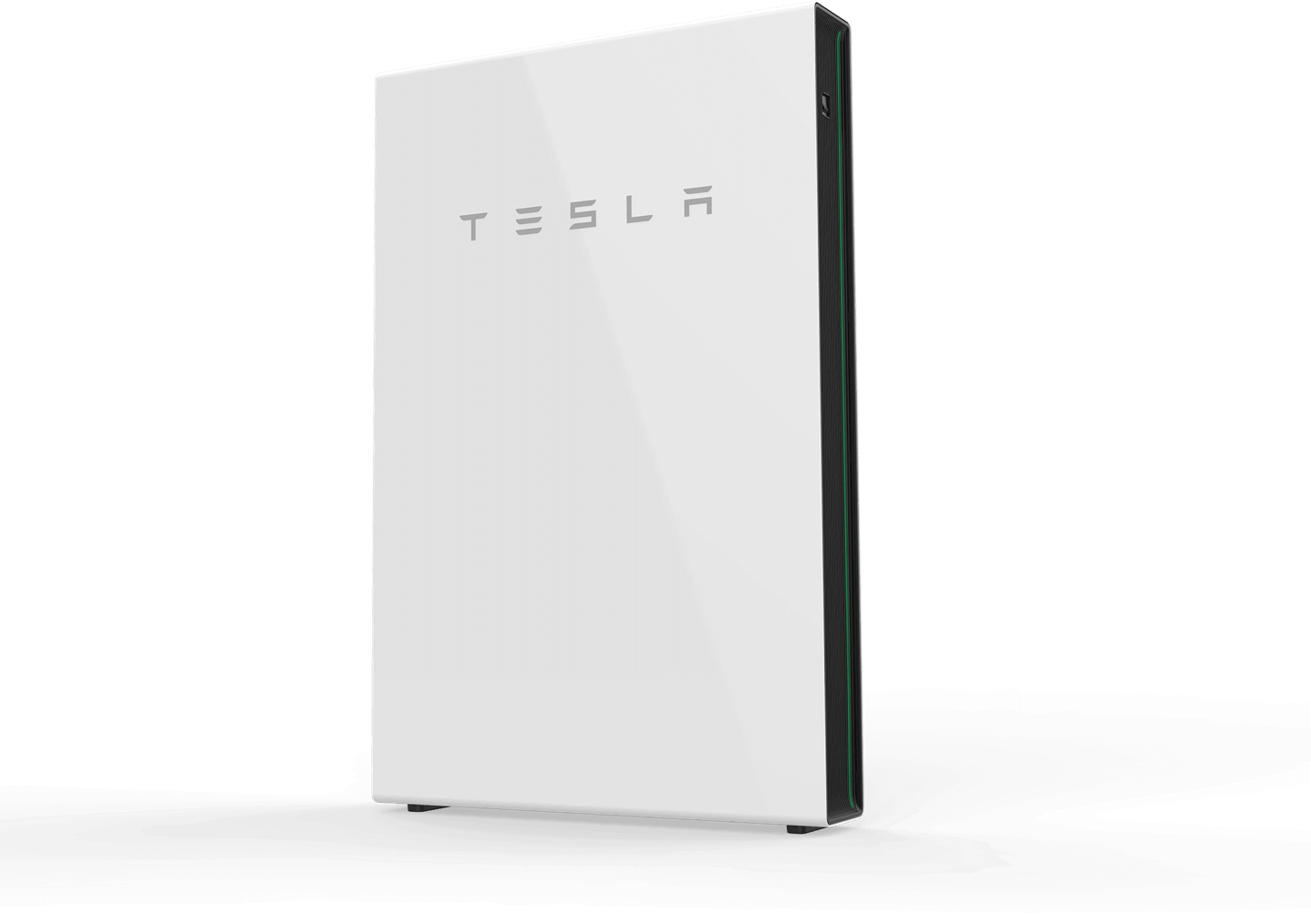 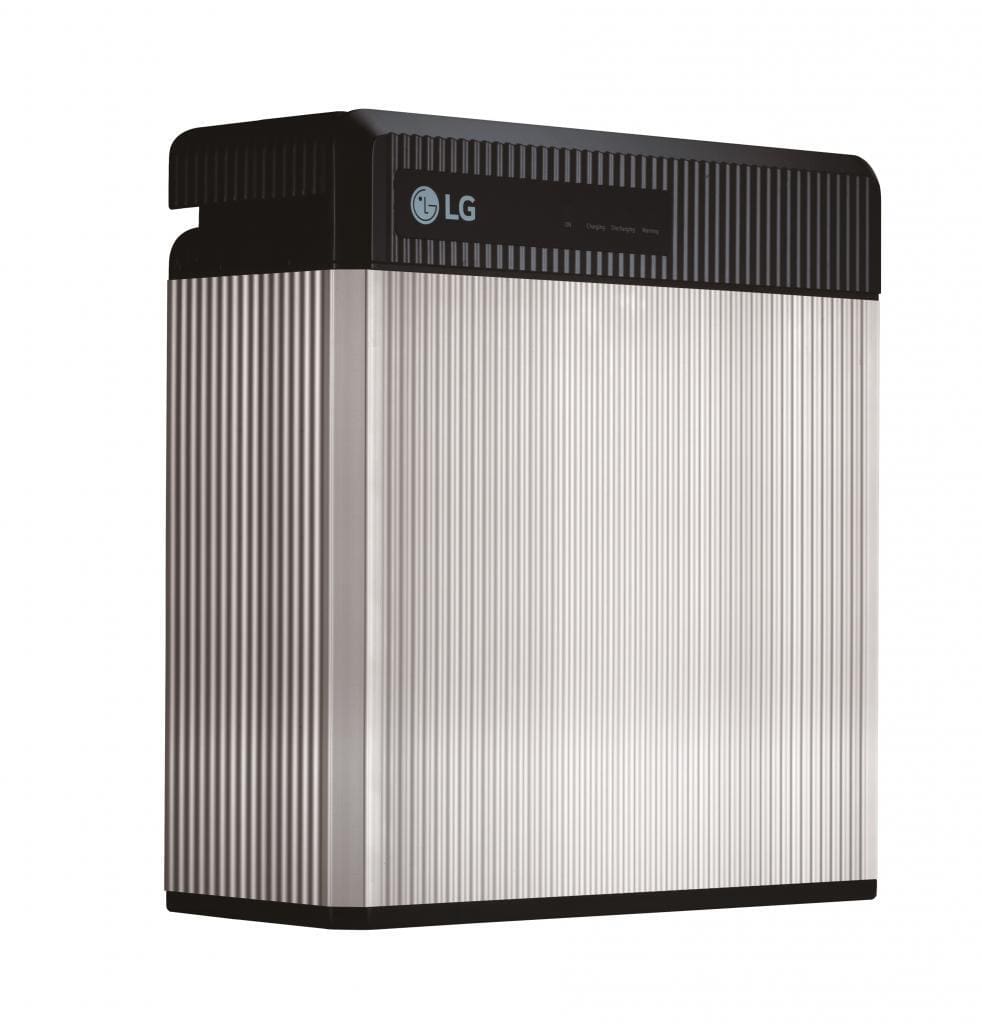 Yes – solar (and batteries) can save you money

So if a solar salesperson knocks on your door telling you that solar can eliminate your power bills, you now know that they’re probably not being honest (to be polite). The reality is that solar can save you money and is a great investment, but without investing in an expensive and large solar-plus-storage system, there’s no way you can realistically get off the grid and completely eliminate your bills. Having a grid-connected solar PV system will save you money, however, and tacking a modest amount of battery storage on can help you increase your grid independence without breaking the bank. If you’re serious about either, make sure shop around and understand your options before you make a decision.